OnePlus One aiming for a general availability sometime ‘Early June’ 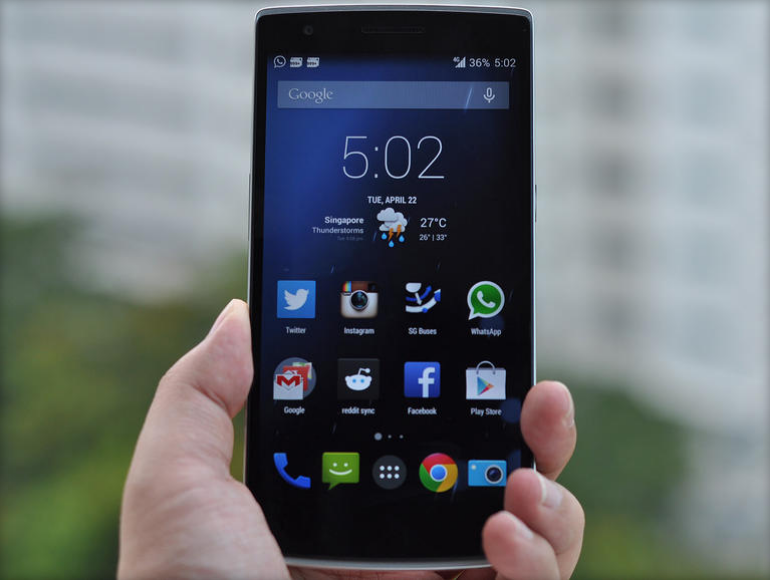 The OnePlus One was officially announced last week and Canadians will be able to purchase this CyanogenMod OS-based device in the imminent future, but you’ll have to first secure an invitation by smashing your current smartphone (which seems a bit extreme).

Apparently the desire for this spec-packed Android is in great demand. OnePlus notes on their forum that “we realized that far more people wanted the One than what we originally anticipated.” As a result they have been “frantically adjusting our production schedule” to make sure people will be able buy one as soon as possible. The dates that they are now communicating is: