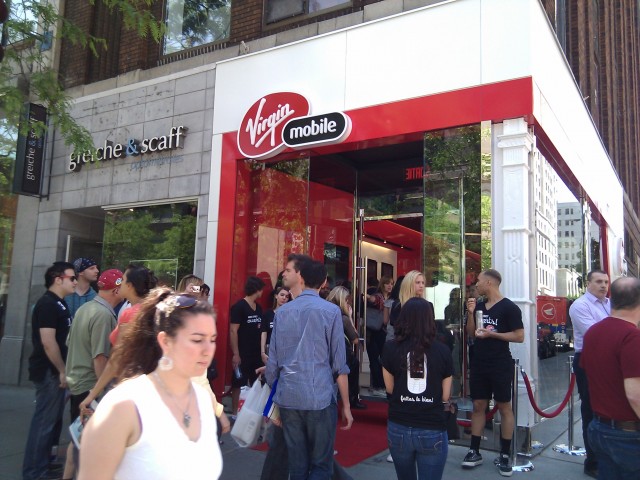 Update: today is March 19th and as expected Virgin has officially unveiled its new price plans. They are listed below in the screenshot, or check them out here at Virgin.

Similar to Rogers, Bell, TELUS, Koodo and Fido, next up is Virgin Mobile doing some monthly plan adjustments. According to an internal doc we received it reveals that Virgin, who suggests they’ll be “shaking things up,” will unveil new prices Silver, Gold and Platinum level plans.

The new plans will go into place on Tuesday, March 18th and echoing the others to include see a bump up in price on select plans and also a reduction in data. Virgin also notes that the Platinum 75 ($75/month) will see an increase of $5 to $80/month and include the same features of calling, text, voicemail, call forwarding and 500MB data. Full details are below. 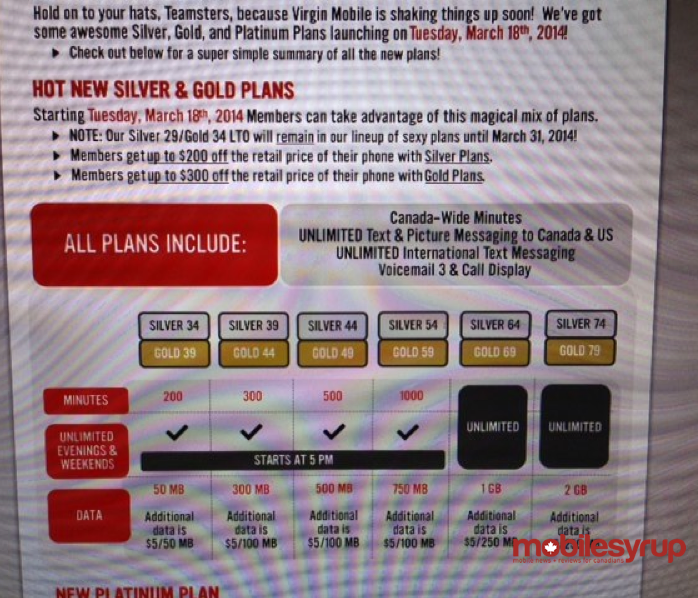