Samsung removes the benchmark gaming code from its KitKat builds 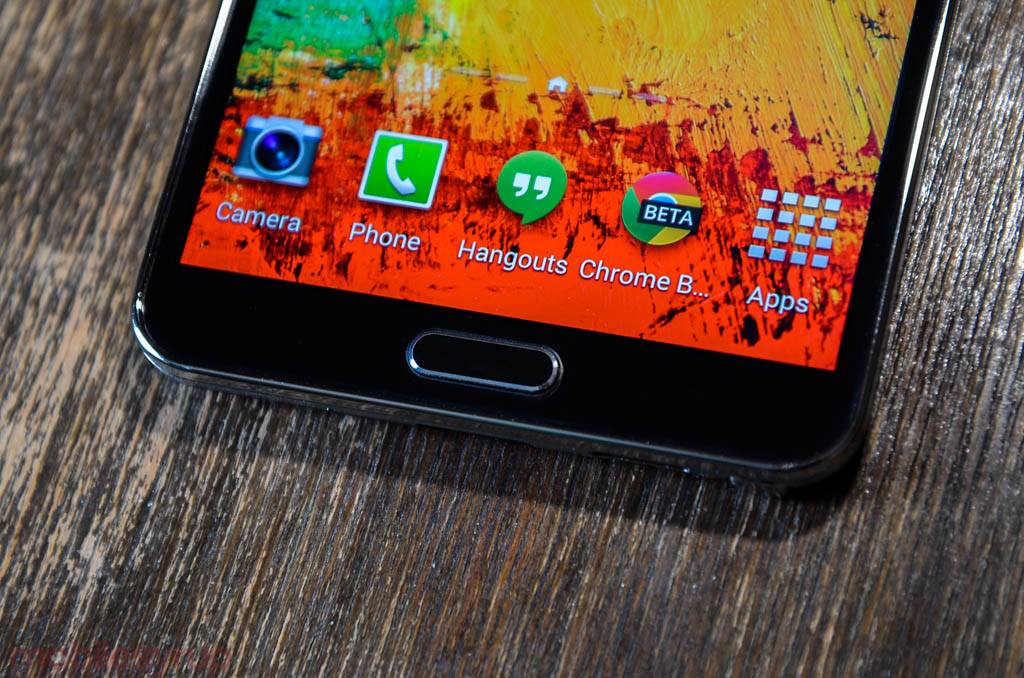 Last year, it came to light that Samsung (along with a number of other OEMs) added surreptitious code to its Android builds to derive better results from a handful of benchmark apps, like AnTuTu and Geekbench.

While the “cheating” was nothing more than clocking the CPU and GPU to their maximum respective speeds, it was deemed deceptive because the company didn’t acknowledged the app “whitelist” — a list of benchmarks that, when opened, would trigger the processors to ramp up to their maximum clocks. Instead, as quickly as it was added in their Android 4.3 builds, it was removed in the upcoming Android 4.4 software.

Ars Technica worked with a security company to confirm that Samsung had removed the offending code in its latest build, lowering the scores somewhat but putting it once again on even ground with other OEMs. HTC and a few other OEMs were discovered to have similar code, but Samsung’s implementation was the most offensive.

We’re hearing that the Samsung Galaxy S4 and Note 3 KitKat update is coming in the next few weeks, so stay tuned.