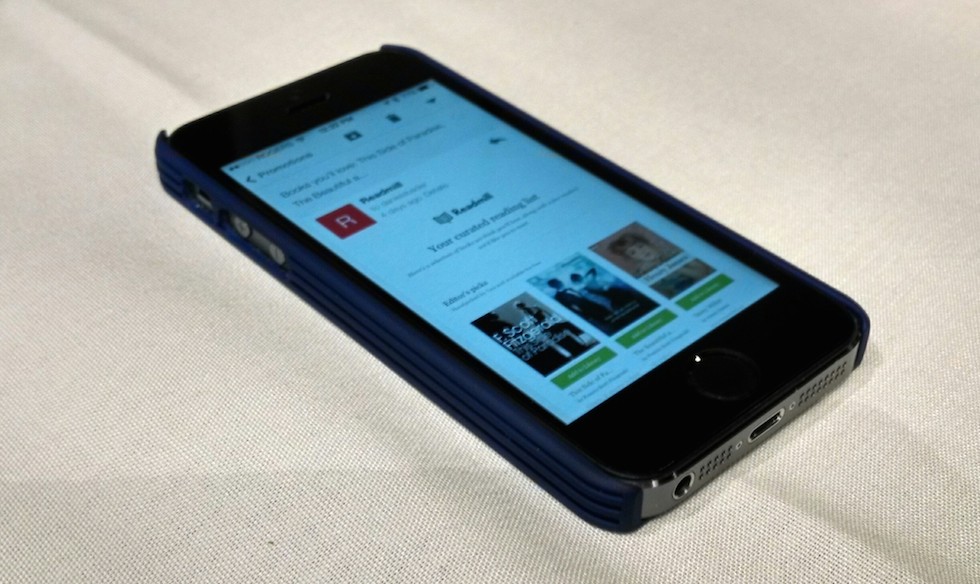 The app will now load the content as it arrives, eliminating the break between receiving a notification and waiting for the message to load. For users who receive an email on the way into the subway, for example, it removes that dreaded “Content cannot not be loaded” message when tapping on a push notification.

Google notes that you will have to have at least one form of notification enabled for the app, be it banner, badge or pop-up alert, to facilitate background updates. The new version also beefs up Google’s single sign-on feature, which negates the need to login every time a new app is released from the company.