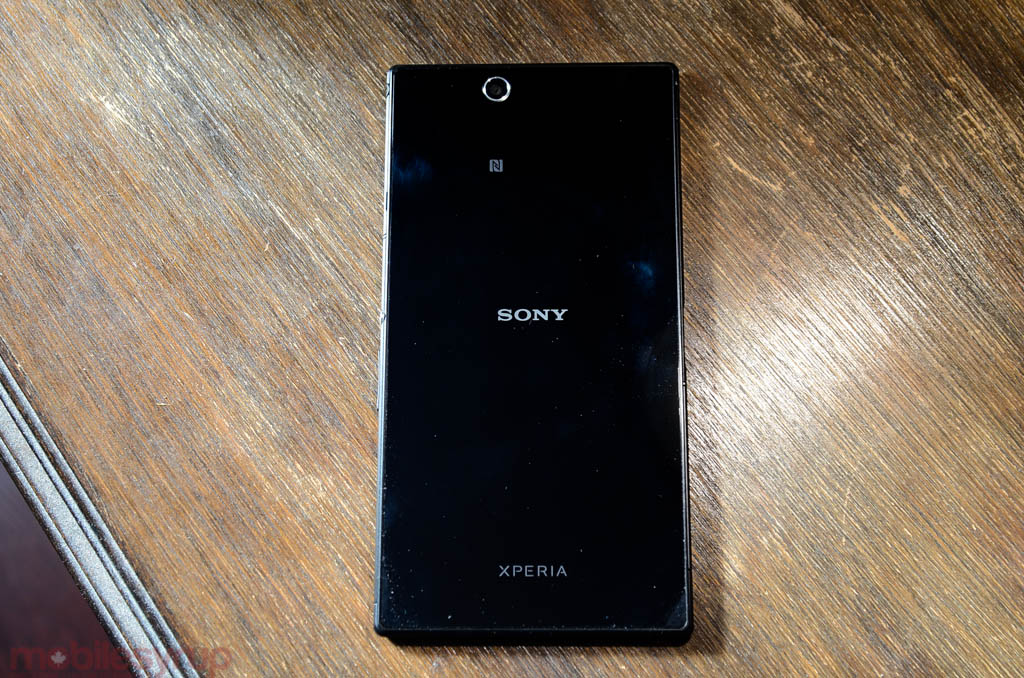 In what is likely to be the final iteration of a seemingly-successful experiment, Sony has announced a WiFi-only version of the 6.4-inch Xperia Z Ultra.

Though we found it easy to like and hard to use, the Xperia Z Ultra is most definitely too big to be used as a phone; holding it up to one’s ear is a goofy pantomime. As a result, Sony likely saw a cheaper WiFi version as a decent tablet replacement, pricing it at $499 in Japan with the same specs (minus, of course, the baseband chip) and software.

Smaller than the Nexus 7 but significantly larger than the average smartphone — or phablet — the Xperia Z Ultra boasts a 6.4-inch 1080p display, a 2.2Ghz Qualcomm Snapdragon 800 processor, 2GB of RAM, 16GB of internal storage, an 8MP camera, a 3050mAh battery and Android 4.3 Jelly Bean. The device is, of course, still waterproof, and comes with a number of software enhancements that take advantage of its screen size, such as windowed apps that can be opened side by side for truer multitasking.

It’s not clear how Sony will market the device — it’s unlikely to be made available outside of Japan anytime soon — but it will be interesting to see if the idea catches on, especially if other OEMs can lower the price of their offerings. With VoIP services proliferating, it would still be possible to make and receive calls, so the only real limitation is access to a data network.