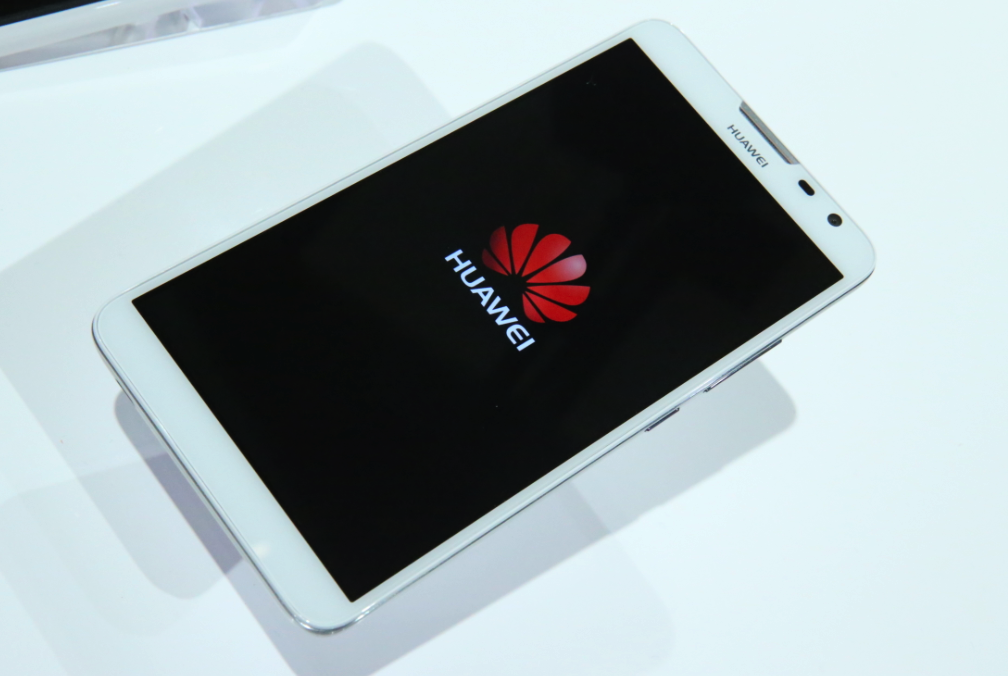 Huawei has announced a very iterative update to the 6.1-inch Ascend Mate which was unveiled a year ago at CES 2013. The world’s number three smartphone manufacturer in volume shipments, Huawei is trying to attract more thrifty customers to its largest smartphone line.

The successor, aptly-titled the Ascend Mate 2 4G, shares the same 6.1-inch screen size and 1280×720 pixel resolution, but ups the quality of the IPS panel, adding a layer of Gorilla Glass on top. Similarly, the chassis is more solid, with metal accents and a squarer design to go along with the faster 1.6Ghz quad-core processor, 2GB RAM, 16GB internal storage and 13MP rear camera with an f/2.0 lens for excellent low-light shots. The device sports a 5MP front-facing camera for extra-sharp selfies, and includes the ability to take “Panoramic Selfies,” which sounds exactly the same as regular panoramas but with a front-facing camera. 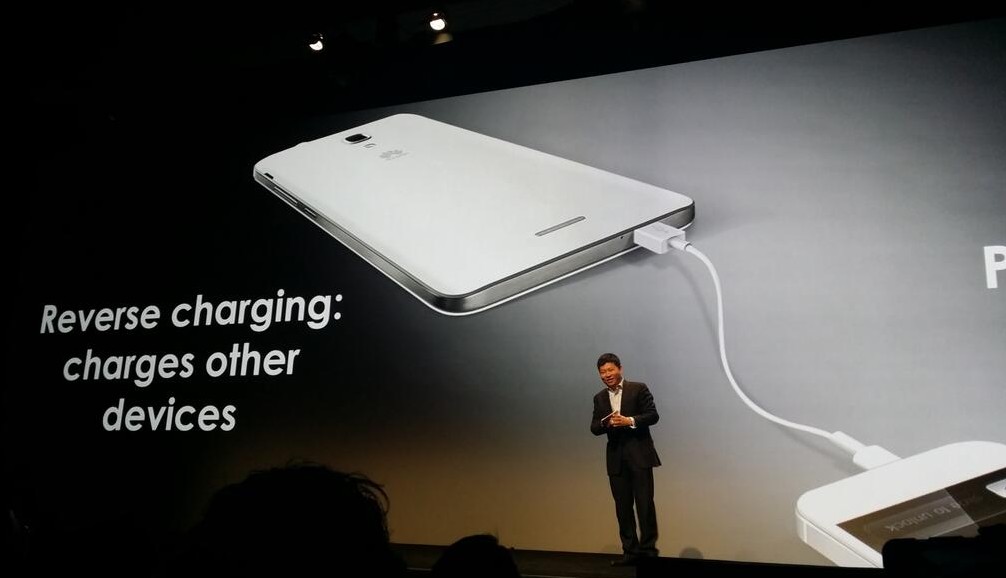 The company is also touting a bonus feature: the device’s huge battery can be used to charge other devices. Along with a 4,050mAh cell that promises 12 hours of continuous surf time over LTE and two days of generalized use, the Ascend Mate 2 ups the speed ante with support for 150Mbps LTE-Advanced in select countries. While it’s unclear whether the just-announced version will be out-of-the-box compatible with any Canadian networks, Huawei may choose to bring the device to our fair country in the coming months. 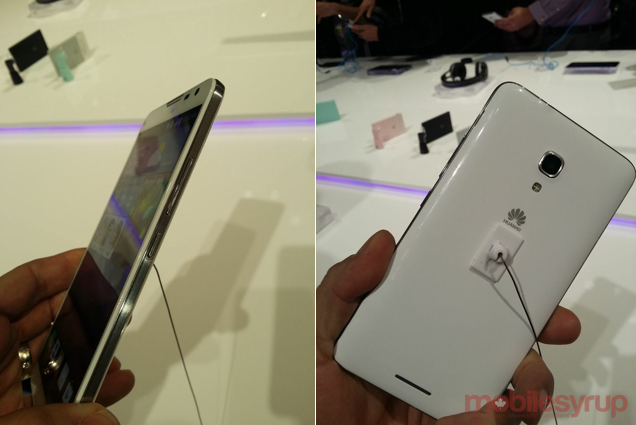 Sporting Android 4.3 with Huawei’s Emotion 2.0 overlay, the Ascend Mate 2 has been optimized for one-handed use, with first-party apps shrunk down to a smaller scale to accommodate users’ thumb movements. Still, the Ascend Mate 2 is still a very large smartphone, weighing in at 202 grams with a thickness of 9.5mm, and will likely appeal to a niche market when it is released later this year.