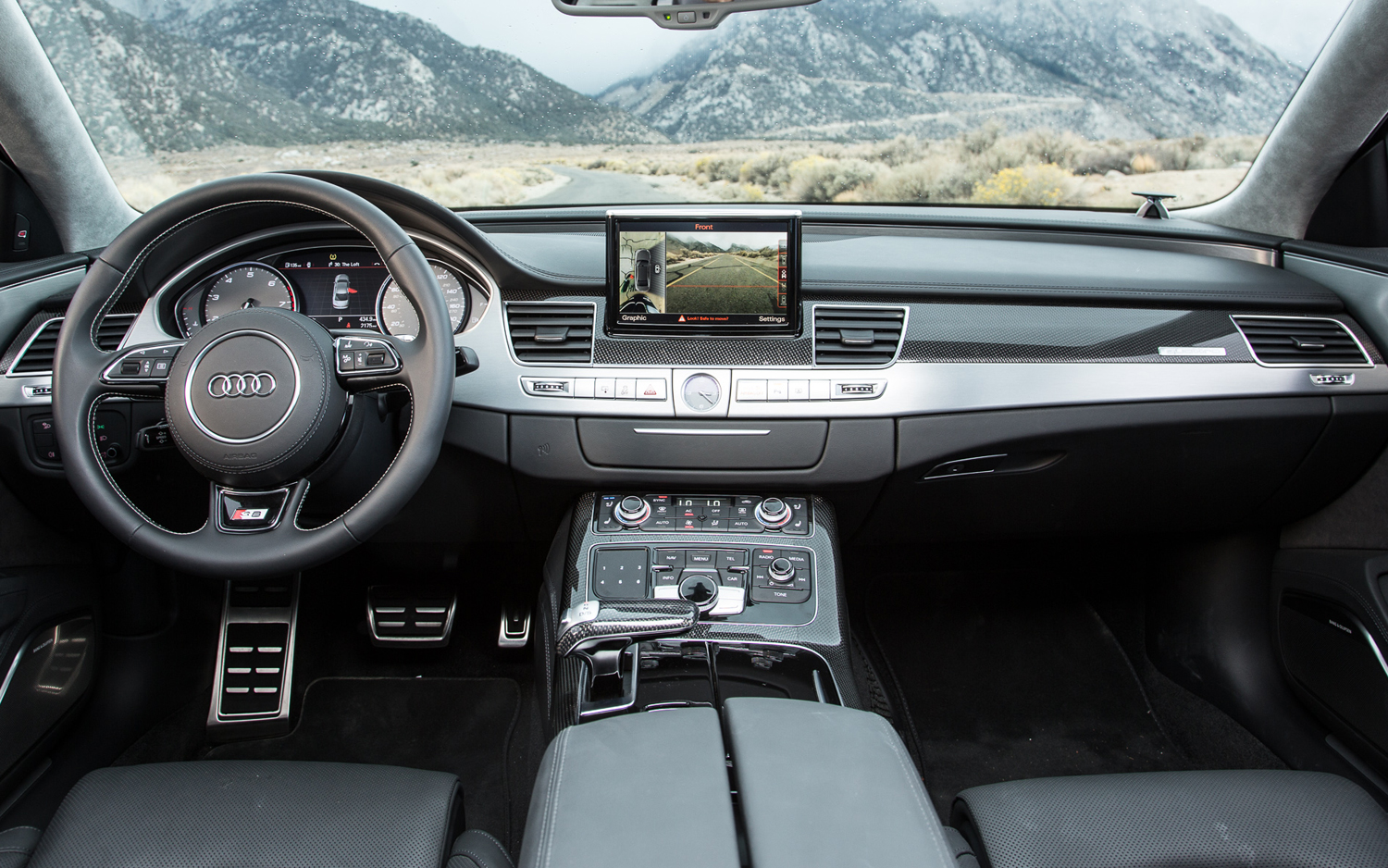 Your next car may be powered by Android.

Google, along with car and chip manufacturers, have announced the Open Automotive Alliance, a group of companies dedicated to making in-car entertainment systems better, smarter and faster.

At the moment, the Alliance comprises Google, GM, Audi, Honda, Hyundai and Nvidia, and is similar to the Open Handset Alliance that was formed in 2007 to positively impact the smartphone space (but has since been largely abandoned). According to a press release, the OAA “is a group of leading automakers and technology companies that share a vision for making technology in the car safer, more seamless and more intuitive for everyone.”

While the immediate impact of the collaboration isn’t clear, one thing is: Android is coming to cars in a big way. Though the first autos won’t be available until the end of 2014, being able to adapt Android for in-car entertainment challenges incumbent QNX as well as Apple, which has pushed into similar territory with its iOS in the Car initiative.

Because an increasing number of cars are 3G and LTE-connected, Android is well positioned to work with cellular networks within Canada and abroad; apps are already quite extensible, and could be easily converted for use in passenger and dash entertainment systems.

Nvidia also announced support for its new Tegra K1 chip for automobiles, citing the car as “the ultimate mobile computer,” according to CEO, Jen-Hsun Huang.

Android integration may vary between manufacturers, but it appears that Android device owners may be able to use existing handset to interface with the car’s dash, offloading some of the connectivity and processing power to the handset itself. Other cars may come with what amounts to a built-in Android tablet. But customers may benefit from free or low-cost OTA updates that don’t require expensive trips to the dealer, among other advantages.