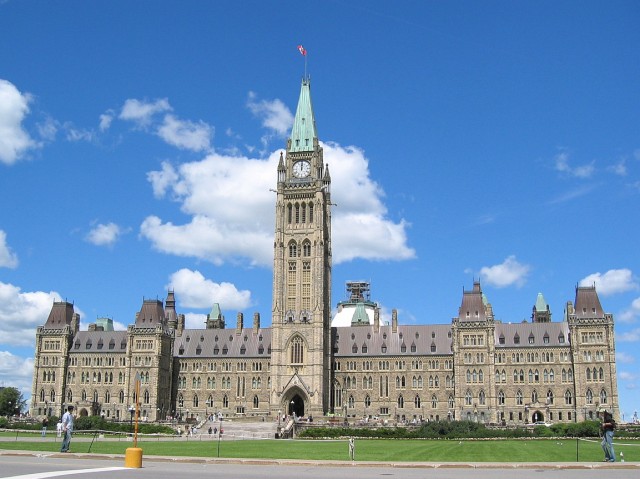 After six months of promises and pre-emptive changes to the way our telcos do business — not to mention the very fabric of how we purchase devices — the CRTC’s Wireless Code of Conduct comes into effect today for all new and altered contracts.

Though most of the major Canadian wireless providers have already instituted many of the Code’s tenets, the most drastic of which has been the move away from 3-year contracts, there are some sizeable lesser-known benefits to consumers that should be emphasized.

We have highlighted a few of the more important ones below.

There are many other smaller implications to the Wireless Code that you should read, including specifics on what happens when a term expires (terms are extended at the same price on a month-to-month basis), so take a look at the whole document. It’s fairly easy to read and should provide a good overview on how the government plans to protect wireless consumers going forward. 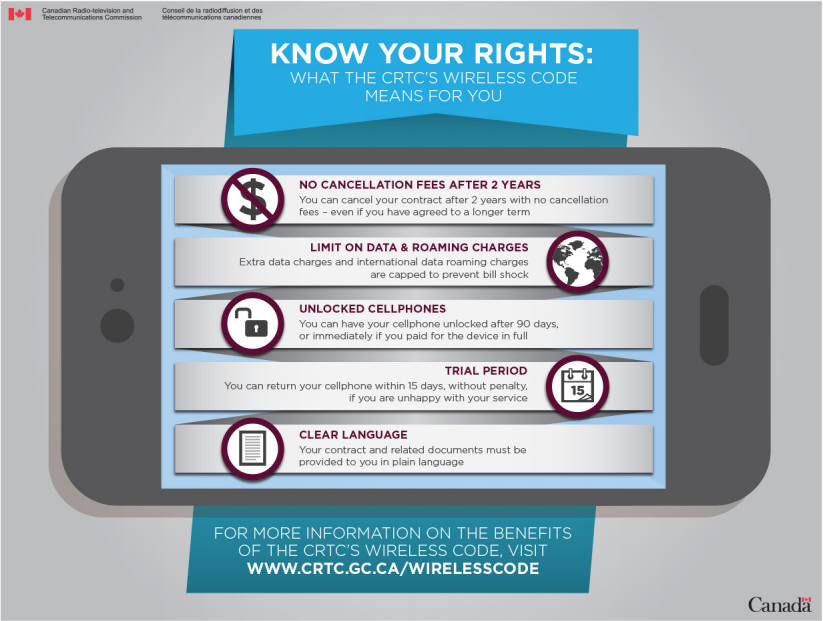 The trouble here, though, is a lack of choice, and it’s something that keeps being brought up again and again. Since the Code effectively banned 3-year contracts, monthly charges, though simplified, have likely increased for the average consumer. Similarly, upfront phone prices have risen in response to the shorter amortization period for phone payouts; phones were cheaper on purchase when customers had 36 months with which to pay them off.

Questions also remain over whether the Code sets a precedent for future government intervention; Industry Canada is already looking into regulating roaming costs above the $50/$100 overage cap; and the CRTC has set a date of June 3rd, 2015, for when the Code must apply to all contracts, even if the initial term was signed under the old 3-year system.

With the impending 700Mhz spectrum auction next month, and the promise of an even more mobile-centric future, the Wireless Code is just one piece of a very big, very messy puzzle.

Update: It appears that at some point between June and December, the tenet about being able to cancel your service without giving 30 days notice — in other words, same day cancellation — has been removed from the Code. We’ve reached out to the CRTC for further clarification.