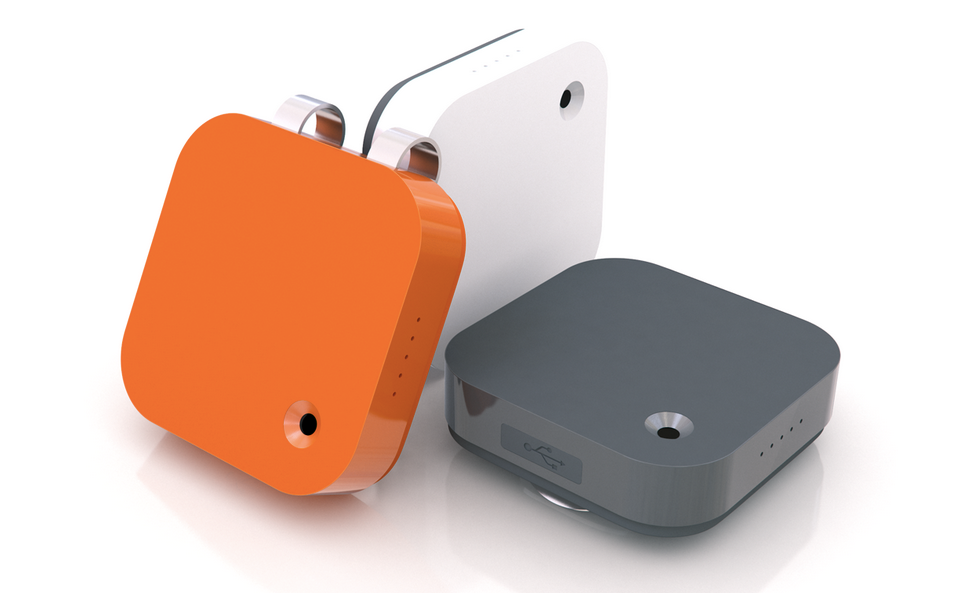 Earlier this summer, we spent some time with an interesting product that found a great deal of support on Kickstarter, which launched almost a year ago. Memoto Camera attaches to a shirt or jacket using a clip and takes a 5 megapixel photo ever 30 seconds. The content is then uploaded via microUSB to a Windows or OS X-based computer and synchronized across Android and iOS with companion apps. The company’s algorithms weed through the thousands of photos and determine which ones are worth retaining and highlighting.

If it sounds crazy, it’s because CEO Martin Källström believes that the world must grow more used to ubiquitous photo and video capture, or what he refers to as “life logging.” The company announced today that, as it nears a shipping date for its Kickstarter backers, it has changed the name of the product — and the company — to Narrative, to more easily facilitate great marketing opportunities and avoid trademark disputes in some regions. Turns out Motorola owns the term “MOTO” in many parts of the world, and sent Memoto a cease-and-desist letter to that effect. Narrative lets the company expand its product line to many countries; the product itself will be called the “Narrative Clip.”

The product begins shipping on November 1st to backers, 2000 of which are from Kickstarter and 3000 from pre-order. The company is also announcing a new funding round of $3 million from True Ventures to further build out their hardware and software ecosystem. True Ventures has reportedly worked with companies like Fitbit and Makerbot.

Pre-orders are continuing for the $279 product, and we can’t wait to get our hands — and shirts — on it.