Samsung Galaxy Gear now up for pre-order in Canada, costs $300 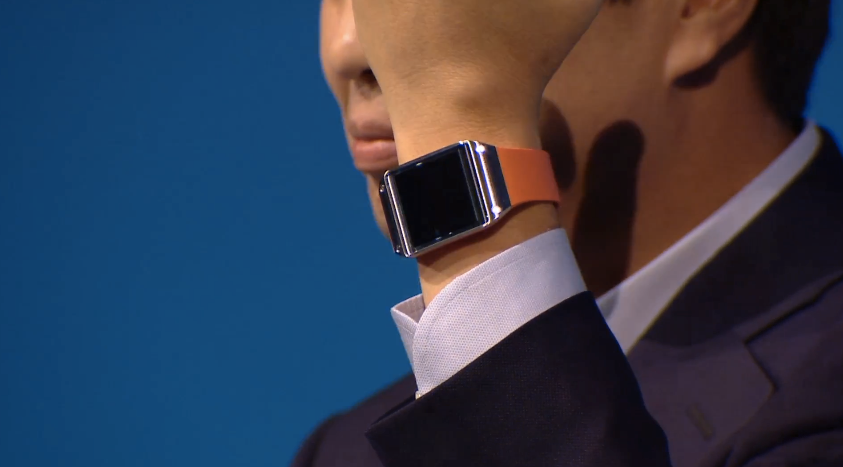 Fancy to enter the realm of the smart watch?

Samsung Galaxy Gear is coming to Canada and it looks like it’ll be available on October 4th. According to both Best Buy and Future Shop, who are both taking pre-orders now, the Gear should be available “to arrive in our warehouse on 10/04/2013.” Initial stock of the wearable tech is limited and costs $299.99 outright.

To hype this up, Samsung is targeting its marketing to say it’s “More than just a timepiece, the Samsung Galaxy Gear smart watch takes your digital life to a new dimension.” The Gear has a 1.63-inch Super AMOLED display (resolution of 320×320), a 1.9MP camera, 4GB of internal storage, 512MB RAM and a 315mAh battery that can apparently last all day, weighs 73.8 grams and also sports a Memographer, Voice Memo, Find My Device, Media Controller, Pedometer, Stopwatch and Timer.

To use the Galaxy Gear to its full potential you’ll need to connect it to a Galaxy device running OS 4.3 – which for us Canadian will be the upcoming Samsung Galaxy Note 3 (launching on October 4th in Canada) and the newly announced Galaxy Note 10.1 (2014 edition). Samsung intends to push out future software updates that will enable it the GS4, GS III, and Galaxy Note II to connect. The Galaxy Gear also has its own dedicated app store and currently houses over 70 apps, such as Evernote, Banjo, Path, eBay, Glympse, Line, Pocket, RunKeeper and TripIt.