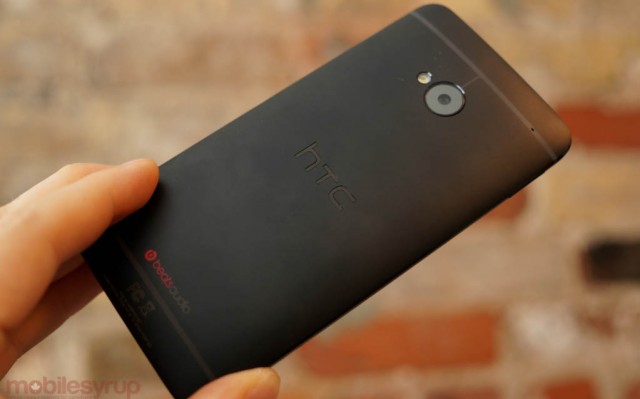 Good news for those TELUS customers who have the HTC One.

According to TELUS’ “Upcoming software updates schedule” the all-aluminum beauty is expected to shed the older version of Jelly Bean in favour of OS 4.3. TELUS states that testing is currently in progress and we can expect it to be available for download sometime ‘Late-September’ – basically any day now. As usual, the fine print notes that “Expected dates are estimates and are subject to change.”

Update: Rogers has just followed TELUS and have updated their ‘OS Upgrades’ schedule and declared that the HTC One will be receiving the upgrade to Jelly Bean (4.3) sometime ‘Late September.’

Update #2: TELUS’ page now states the update will arrive in “early October.” Let’s hope it doesn’t get pushed back even further.