Rogers to back investment firm in bid to acquire WIND, report says 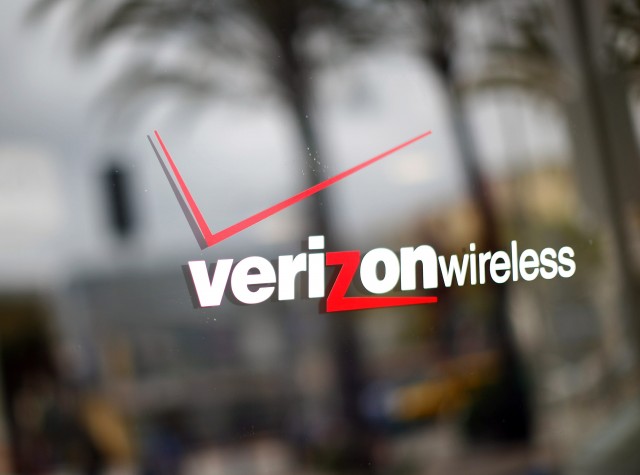 First, the Financial Post is reporting that Verizon’s board will meet next week to engage in deeper talks about preparing formal papers to buyout WIND Mobile for $700 million. In addition, VimpelCom, Wind Mobile’s foreign owner, is also setting up board meetings next week “to be considering offers to buy the Canadian company.” Of course, both Verizon and VimpelCom declined to comment on the rumoured meetings.

Next, probably more important, is a stunning report by the Globe. According to their “five sources familiar with the matter,” Rogers is orchestrating a plan “to fend off foreign wireless rival Verizon” and is going to financially back Birch Hill Equity Partners to take take controlling ownership in Wind. Yes – Rogers will provide a portion of the money for this to happen, but apparently they wouldn’t receive equity, but “would gain a network-sharing agreement with Wind.” Birch Hill, with cash from Rogers, is also considering acquiring struggling carrier Mobilicity. The finer details of each potential deal are reportedly still being negotiated.

“[Birch Hill] needs a network sharing partner to make the deal happen and they’ve approached Rogers,” said one of the Globe’s sources. “For Rogers it’s all about network sharing. Data demand is growing rapidly and they’re focused on making sure they can meet future data demands.”

In the end, it comes down to spectrum and if any of these situations were to happen we would need the usual government regulatory approvals, plus we’ll also see immediate concerns from the other wireless players, namely Bell and TELUS.