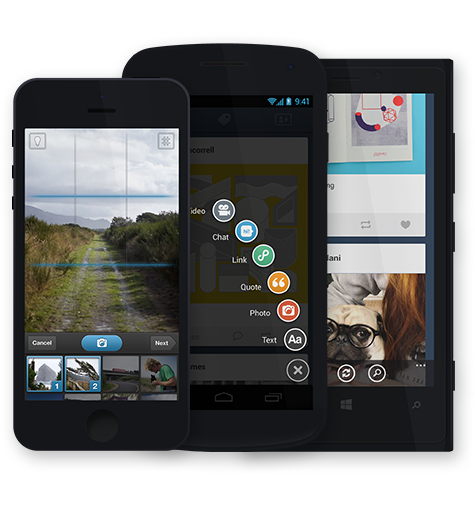 Don’t panic, Tumblr users, but the company has suffered a bit of a security breach on its iOS app and is encouraging users to download an emergency security fix, in addition to changing their passwords.

The app was prone to password “sniffing” on local networks, and though few to no users were affected (Tumblr isn’t being specific), the company posted a new version and encouraged users to change their passwords immediately, along with those of any other services that share the same password.