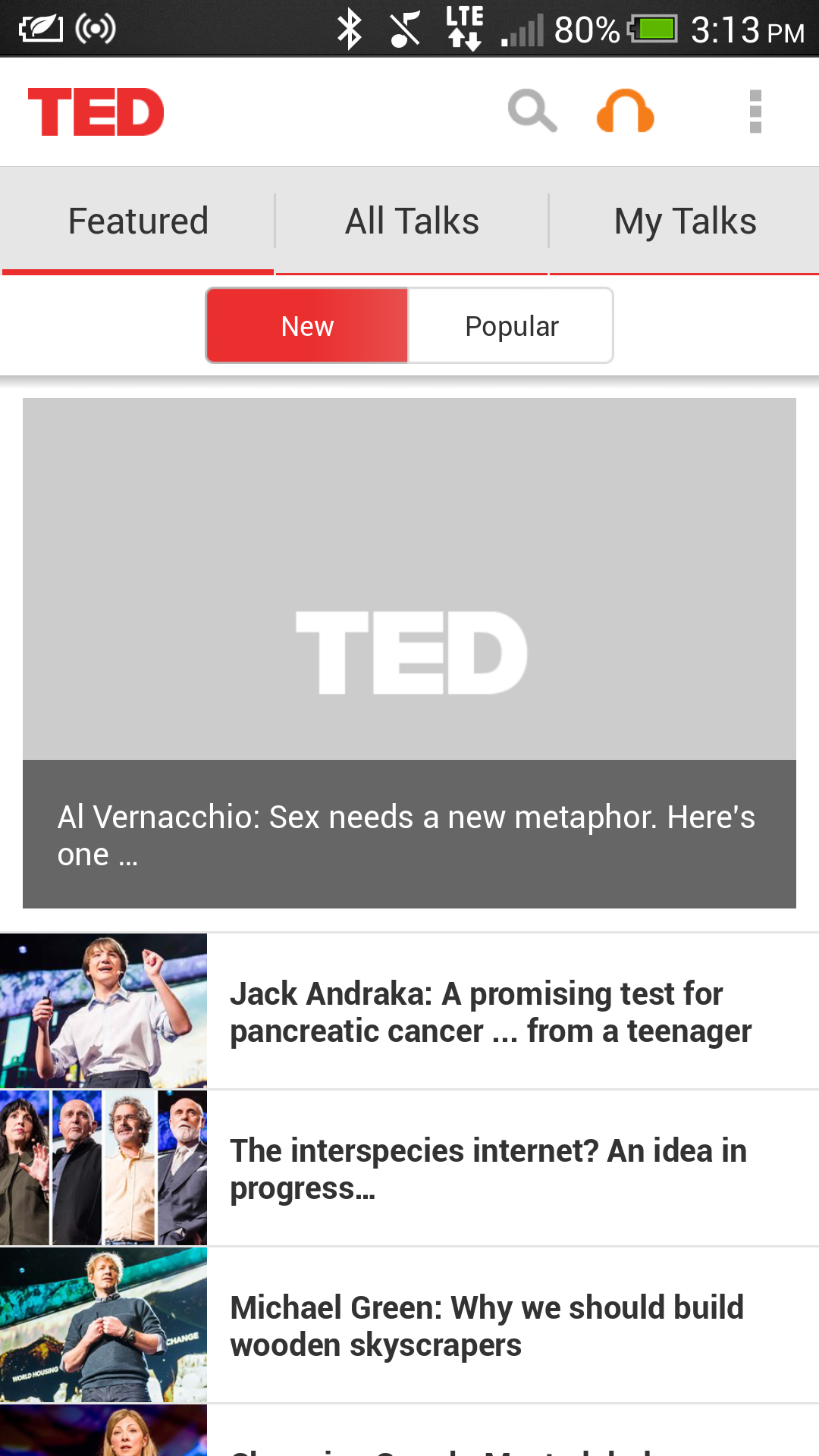 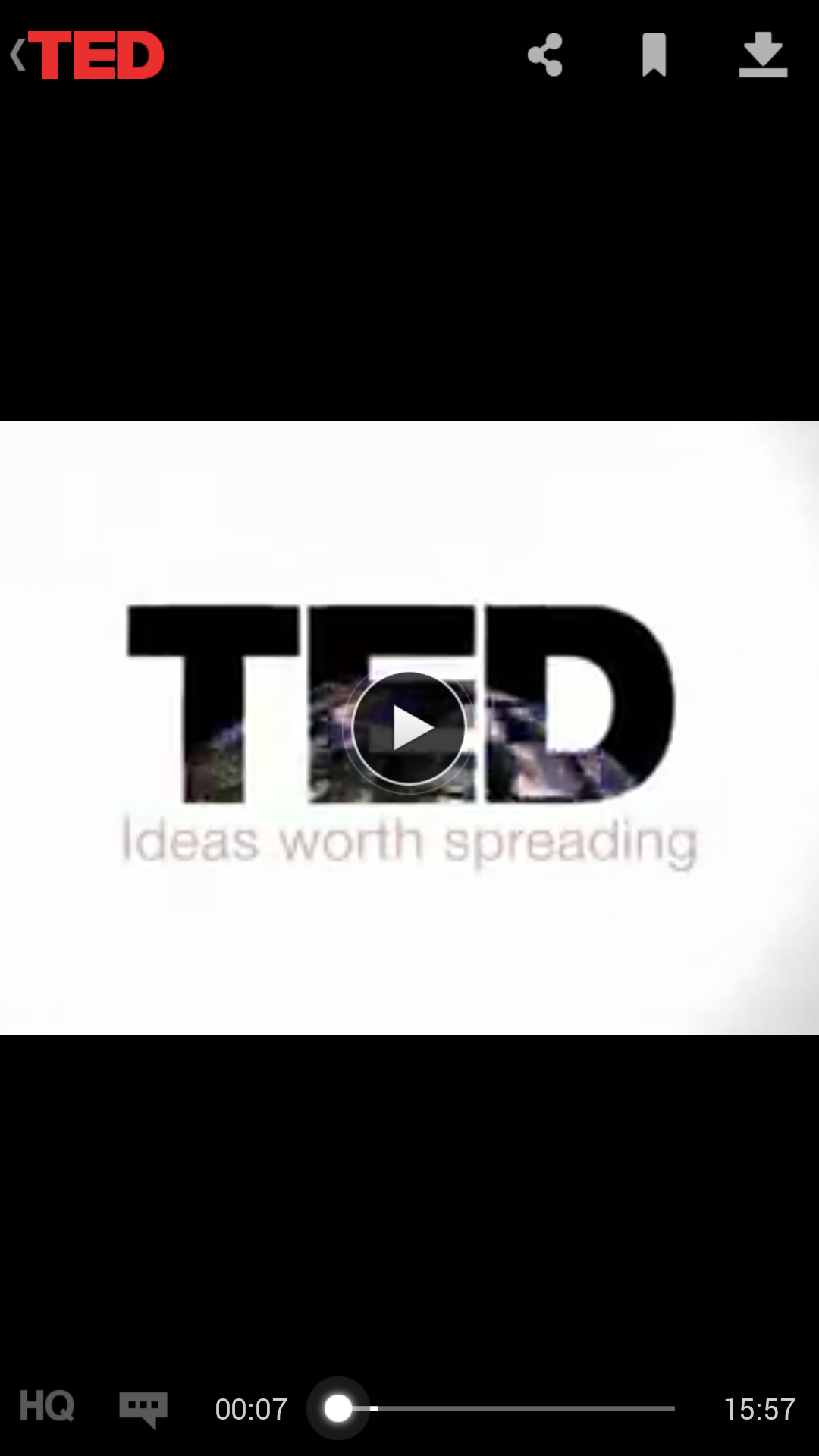 You’re missing out if you have never experienced the breadth of great content from TED, a series of conferences held all over the world that engage in big ideas from activism to physics to geopolitics.

The non-profit enterprise had hosted speakers from Bill Gates to Al Gore, and many of the 18-minute talks are worth spending time on. TED Media, the digital side of the company, has offered this content in the form of TED.com and various apps since 2009, and today the Android app has been updated to version 2.0.

TED’s Android app takes a clean, Holo approach to design, and is a pleasure to browse and view. Users can swipe between sections, check out new and popular videos, save and download favourites, and listen to audio in the background. There are 1,500 clips to choose from.

TED 2.0 localizes the app in 21 languages, adding Spanish, Japanese, Portuguese, Russian, German and others. Many small problems in the app, such as subtitle-to-video synchronization, have been fixed as well, and videos also load considerably faster than before.