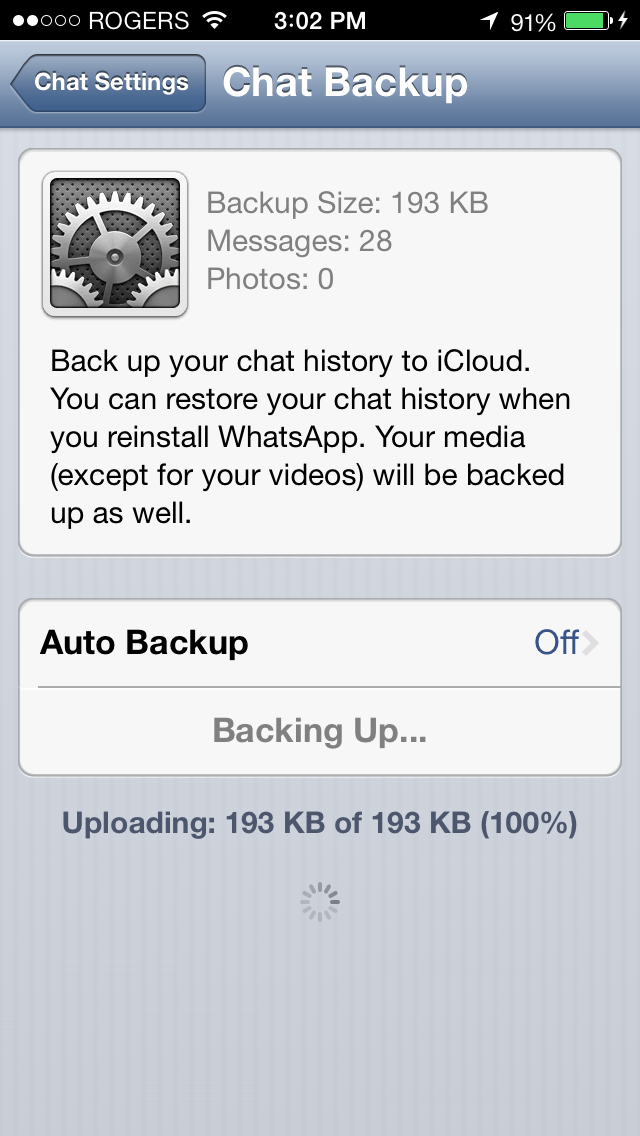 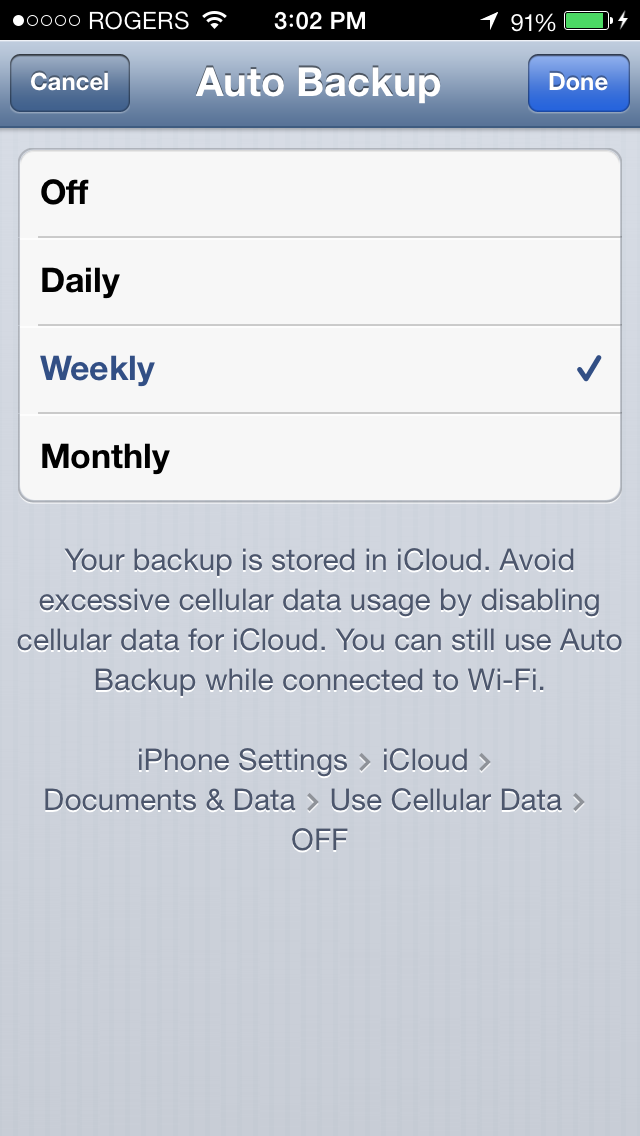 WhatsApp may not be the most attractive instant messaging app for iPhone — in fact, it’s much nicer on Android — but the ever-functional platform continues to maintain its position at the top of the paid apps chart week after week.

Today, the company has issued an update with a few nice features, and have quietly removed the 99c barrier to entry, reverting to an annual subscription model of the same amount.

The new version also adds iCloud message backup, which allows synchronization of chat states between devices (iPhone/iPad) and backup and restoration of content after logging out of changing devices.

The company has also added third-party URL schemes, which allows various apps to share data to WhatsApp and vice versa, and users can now send multiple messages to an individual or group.

While this isn’t the visual overhaul many users were hoping for, it’s a great update nonetheless.