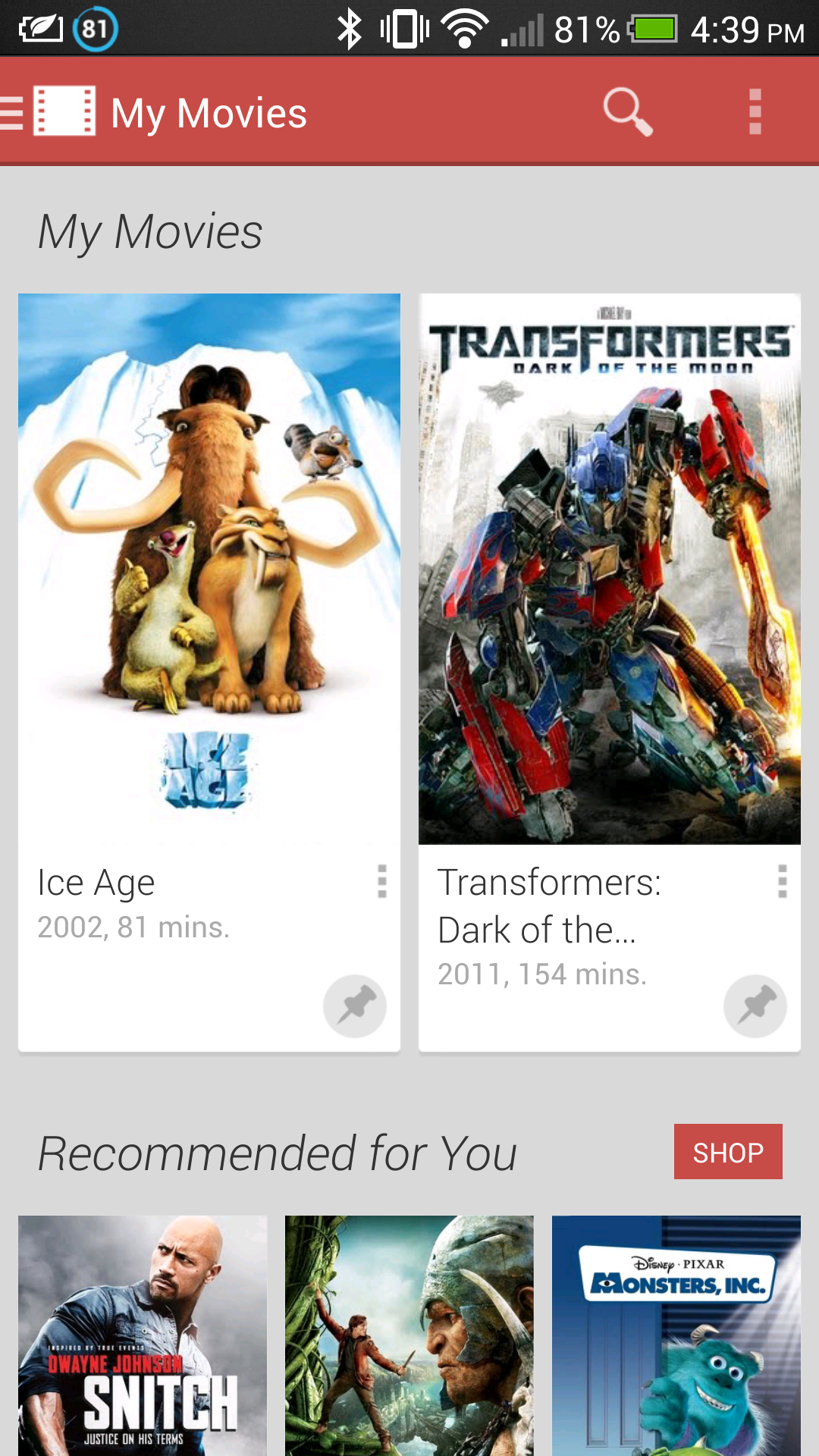 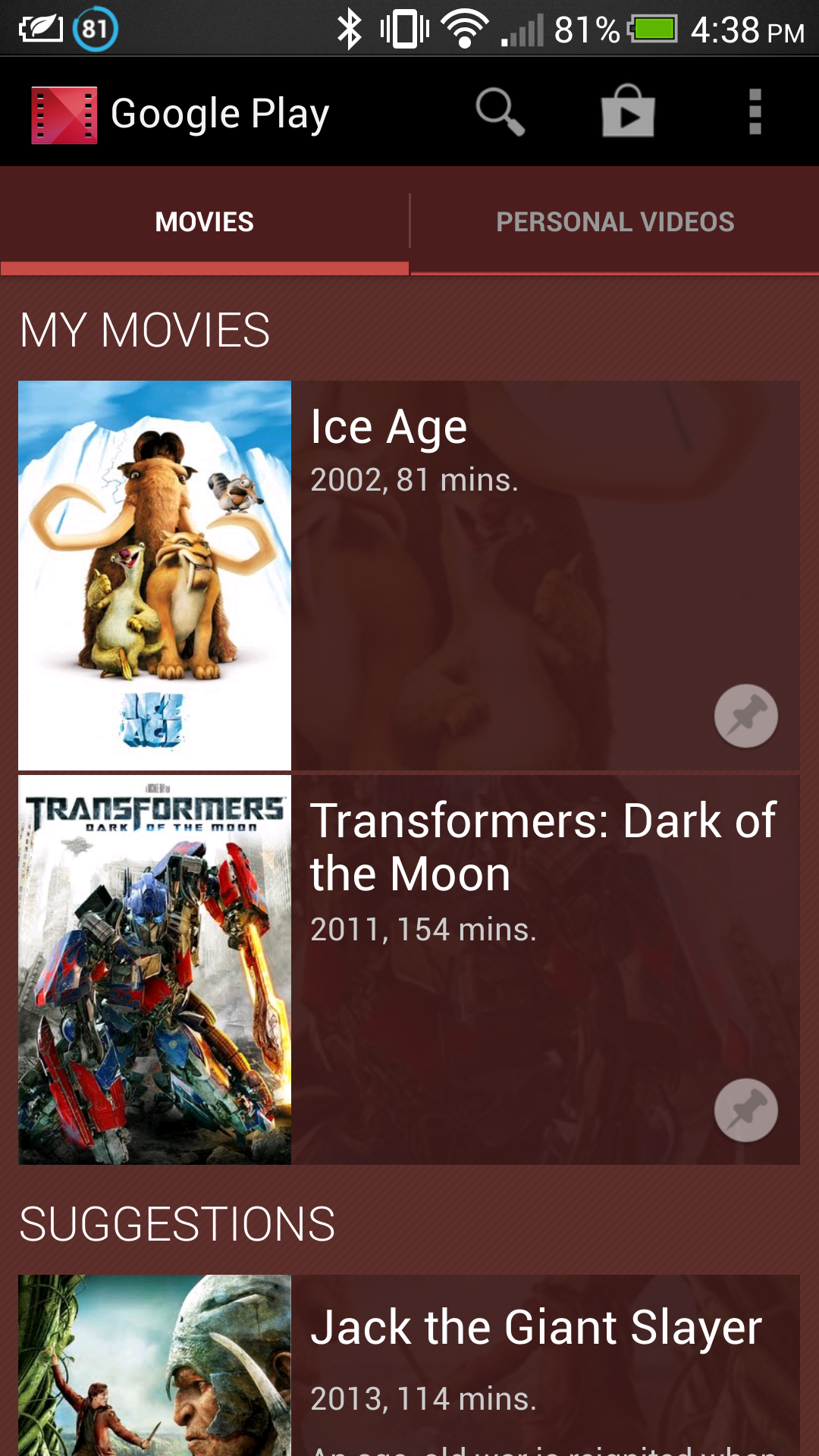 You weren’t using that Nexus Q anymore, were you? Well, practically no one was, but Google put the final nail in its American-built coffin by removing streaming functionality from its Play Movies app today.

An update to Google Play Movies also introduced a new interface, bringing it more in line with a recent set of updates from the company that include Gmail, Google Earth and Play Music.

As you can see above, the new design is on the left, the old one on the right. There is a left-side sliding menu with the “hamburger” icon — three short pulses stacked on top of one another — with access to three sections: Watch Now, My Movies and Shop. These were previously spread out throughout the app. The new interface is a lot flatter and minimal, but performs the same function. 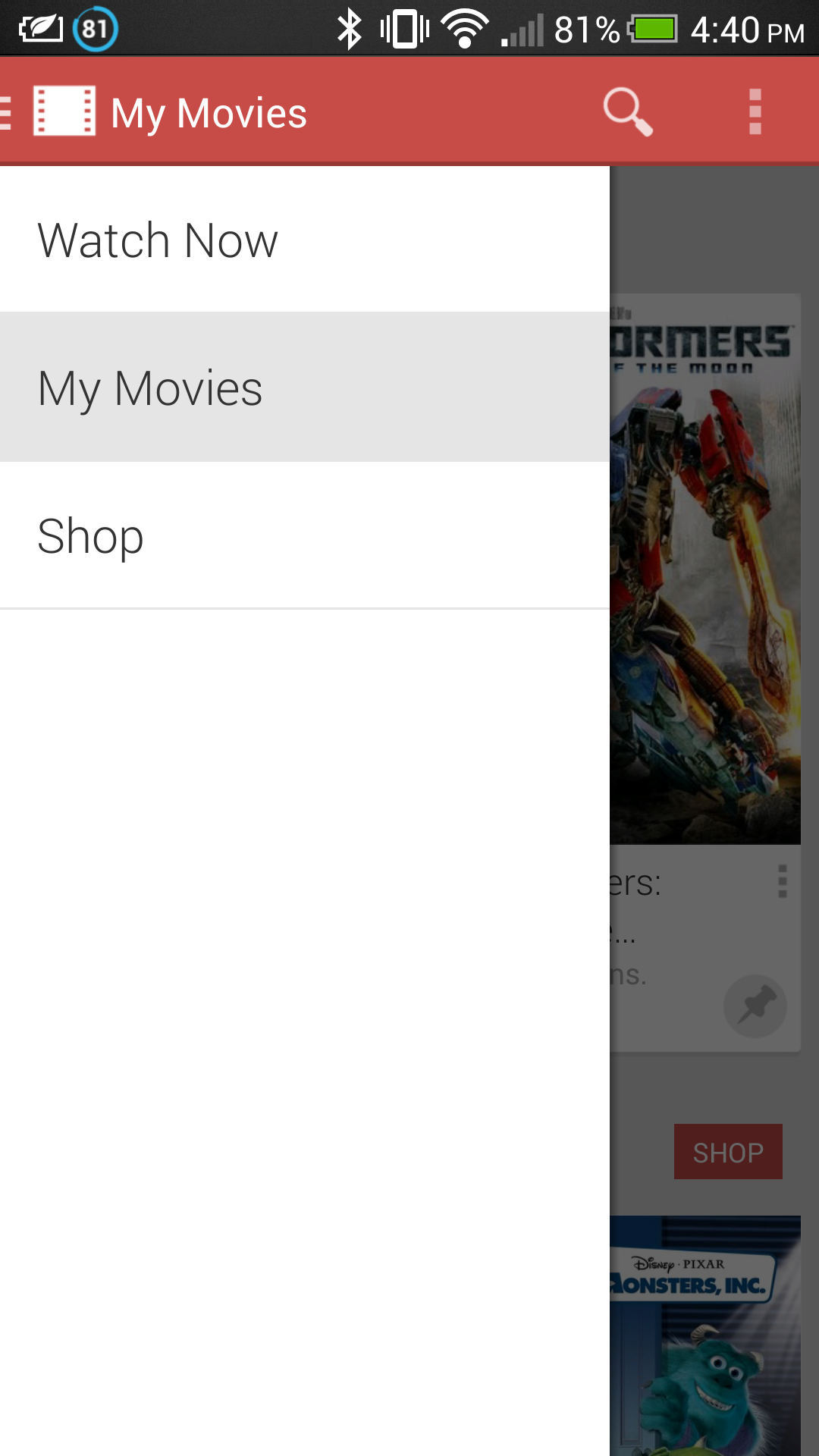 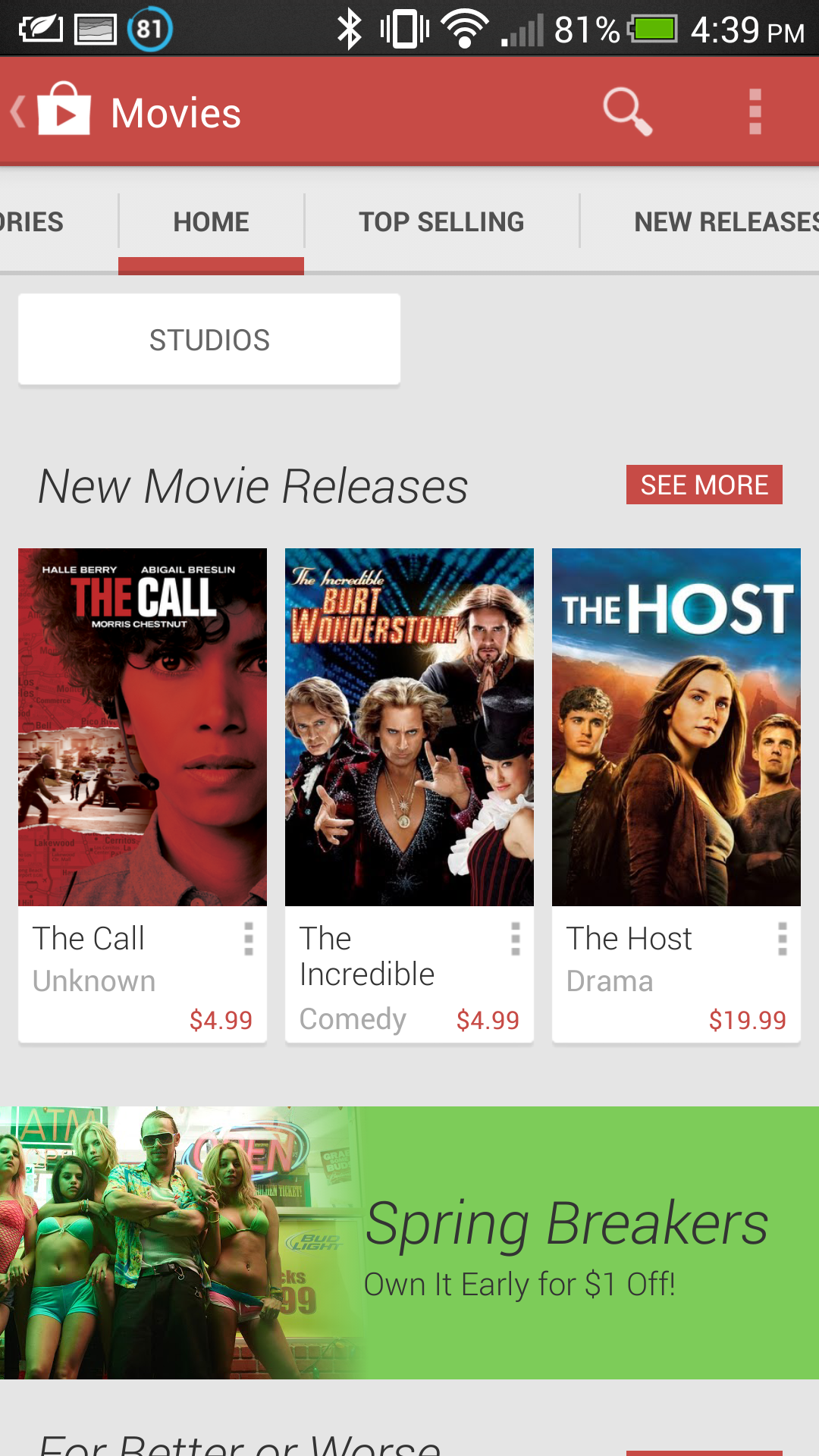 There are shortcuts for Movie Purchases and media that you have stored on your device as well. Aside from removing legacy Nexus Q support, this update addresses many of the streaming video issues that users were having, and the Watch Now menu gives you suggestions for what you may be interested in based on previous viewing choices.