Google Rumored to Be Developing Android Console, SmartWatch and another Nexus Q 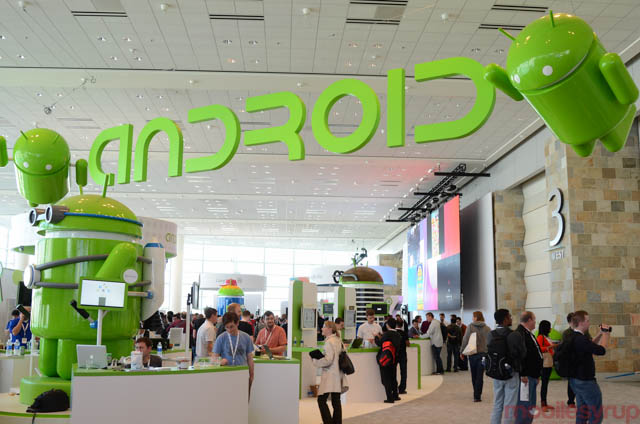 We’ve already seen phones, tablets, laptops, smartglasses and a “social media streaming player” (that’d be the Nexus Q) with Google branding. Suffice it to say, Google hasn’t been exclusively a software company for quite a while. The latest rumours say the Mountain View-based company is planning to expand its portfolio into new hardware.

The Wall Street Journal cites those ‘people familiar with the matter’ that Google is currently working on  a video game console, an Android-powered smartwatch and a next-gen Nexus Q. The newspaper’s sources say Google is partly motivated by reports that long-time rival Apple has its own smartwatch and console in the works.

Whether or not any of these rumoured new products will carry the Nexus branding remains to be seen, but fans of the Nexus Q will be pleased to note that there’s apparently another one in development. Is it possible that Q 2.0 might also be a games console? The report indicated that Google is aiming to “release at least one of them this fall.”