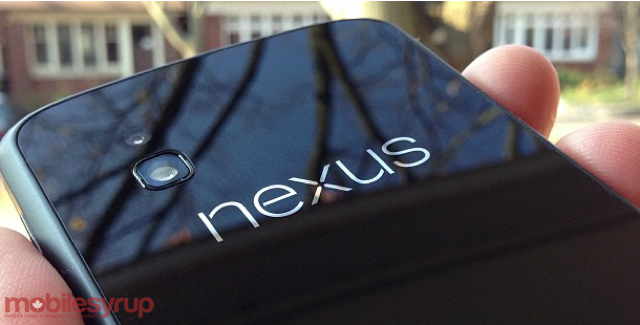 Koodo Mobile released the pure Google Nexus 4 mid-April for the price of $400. This was pretty typical pricing and fell inline with what other carriers offered it up for. Now a few short weeks later, Koodo has dropped the price of the 16GB Nexus 4 to a respectable retail price of $350 – yes, $9 less than Google. Good deal and something to consider.