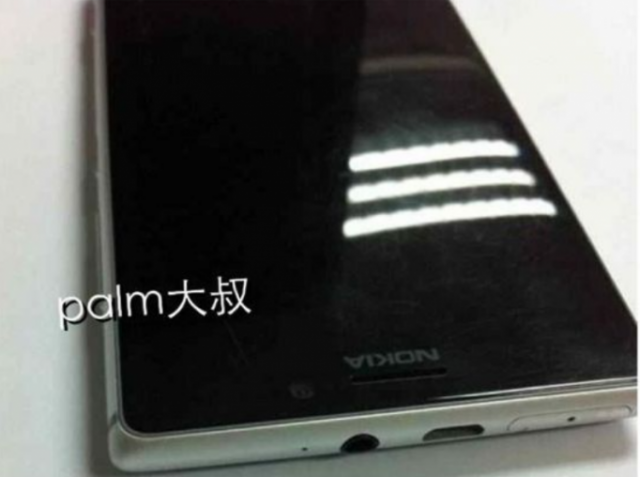 Nokia has been rumoured to release an aluminum Lumia this year. It’s currently codenamed the “CatWalk” and pictures has surfaced online that claim to be this device. We could be looking at an early prototype, but this handset looks similar to the Lumia 920 and appears to have a combination of both an aluminum frame, plus the familiar polycarbonate backing – which really means this device, if true, would possibly be coming in lighter (apparently around the 130 gram mark). The usual USB port, micro HDMI, camera, speaker and volume rockers are all present.

Other rumoured specs have the Catwalk sporting a 4.5-inch display, 1.5GHz dual-core CPU, 16GB of internal storage, 2,000mAh battery and an 8.7MP camera with LED flash. No word on when this will officially be announced. 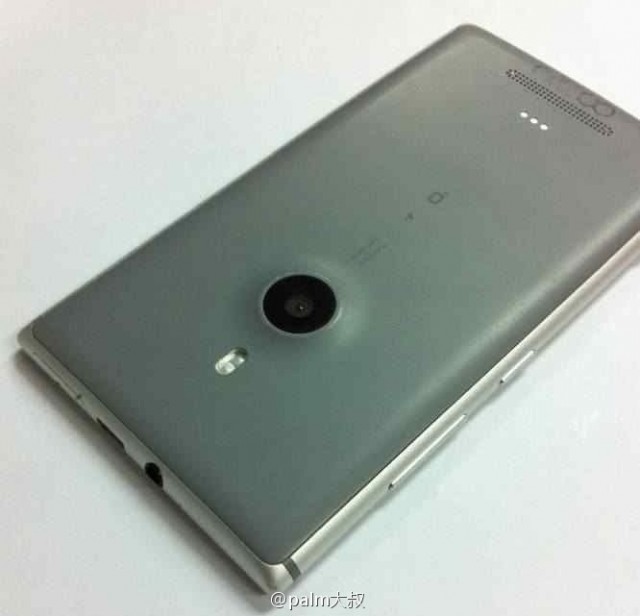 Nokia survey wants to know your thoughts on the ‘phablet’