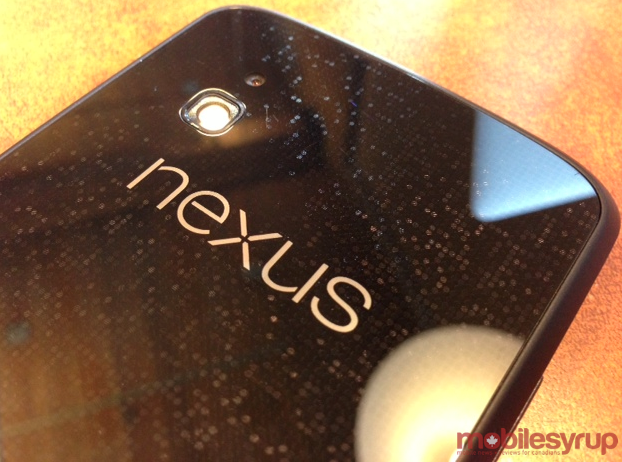 The Google Nexus 4 is available via Google Play, but if you’re interested in signing up on a contract, or want to pay a bit more, then some carriers have brought this desired Android to their lineup. We saw Koodo Mobile put this device online, but parent-company TELUS will be joining in the fun and launch this tomorrow (Friday, April 18th). According to the internal doc we received you can expect to see the price come in at $425 outright and $99 on a 2-year contract.