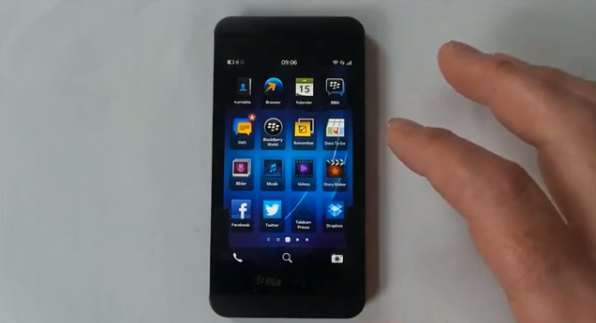 Now this is interesting.

We’ve heard many possible dates for the release of RIM’s first BlackBerry 10 device, rumoured to be called the Z10, but the latest hypothesis from CrackBerry posits that it is coming to Canada as soon as February 5th. If you recall, RIM is planning to announce details of the worldwide release next Wednesday, January 30th, in a joint presentation from New York City and Toronto.

Specifically, CrackBerry is saying they’ve heard from trusted sources that Bell and TELUS will release the BlackBerry Z10 in both black and white variants on Tuesday, February 5th, and it’s safe to assume others such as Rogers, Wind and Mobilicity will follow suit.

While it is all just conjecture at this point, an early February release makes sense for BlackBerry 10, as RIM has had a lot of time to prepare for the day, and launching soon after the announcement will leverage the excitement and optimism that has been brewing recently.

What do you think? Are you gearing up to purchase a BlackBerry 10 device in the near future?