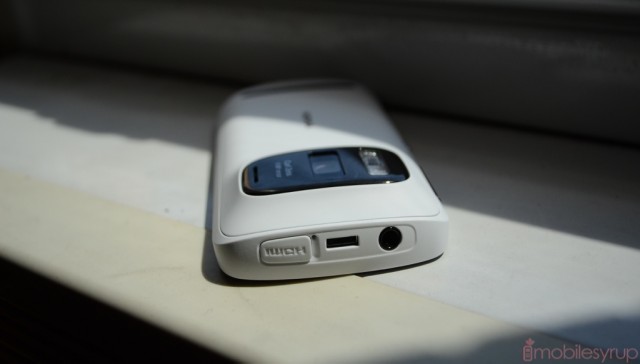 During today’s Q4 earnings call, Nokia CEO Stephen Elop confirmed to the world what many already suspected: Symbian is dead.

In fact, Symbian has been dead for quite a while, with the company’s Asha Full Touch devices taking over as the representatives of the entry-level smartphone family and Windows Phone taking that coveted spot at the top of the heap. The PureView 808, built on Symbian’s last iteration, Belle, represents the operating system’s send-off.

The company still sold 2.2 million Symbian devices last quarter, but it was the first time since it launched a Windows Phone device in late 2011 that representatives of Microsoft’s mobile OS sold more than its in-house solution. Nokia sold 4.4 million Lumia devices and 15.9 million “smartphones” overall, though the numbers include Asha, which would not be considered tremendously dextrous by North American standards.

Symbian has been around since 1998, and dominated the smartphone world until the entry of iOS and Android in 2008. Symbian still represented the highest smartphone market share until as recently as 2010 when it was overtaken by Android.

While Symbian-based Nokia handsets never really found a solid footing in North America, there was always a few stalwart diehards willing to spend up to $1000 importing devices from Europe and Asia. Rogers and Nokia always had a very close relationship; the carrier released the N95-4 in mid-2008, the keyboarded E71 in late 2008, the photo-centric N8 in late 2010 and, more recently, the X7.

On this, your retirement: Here’s To You, Symbian.