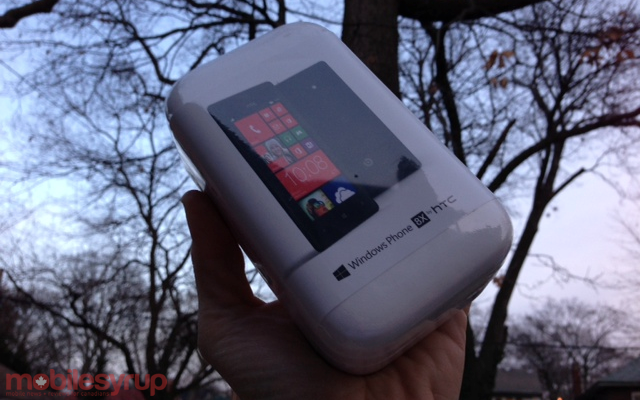 Update: This contest is now over. We’re thriller to announce that Facebook friend Stacey Dempsey has taken home the Windows Phone 8X by HTC!!

Digging Windows Phone 8? Then you might be up for participating in our latest contest. Up for grabs is the Windows Phone 8X by HTC! This little LTE-enabled beast comes with 4.3-inch 720p HD display, 1.5GHz dual-core processor, 8MP camera and a 2MP front-camera that shoots 1080p HD videos, Beats Audio and is only 10.2mm thin.

Make sure to check out our review of the 8X here. Good luck to all who enter!