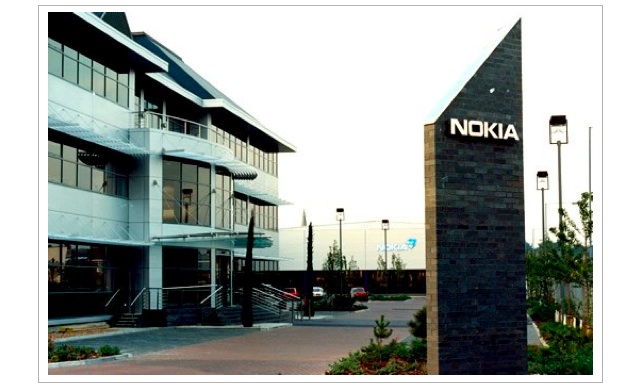 Nokia reported its Q4 2012 results this morning and announced that it made an operating profit of $585 million on $10.73 Billion revenue. In total, Nokia managed to ship 79.6 million mobile phones and sell over 4.4 million Lumia devices, up from 2.9 million in Q3, and “volumes were adversely affected by supply constraints.” Another interesting fact is that the average selling price for all Lumia devices in Q4 was 192 EUR, so just over $256 CDN. Nokia also noted that the combined total of smartphones shipped in the quarter was 6.6 million (down from 35.1 million) as 2.2 million were Symbian-based devices.

Nokia also continued its headcount reductions in the quarter, but something that we originally overlooked was the closure of the Nokia Research Centre in Burnaby. Certainly unfortunate to see job losses in Canada. Stephen Elop, Nokia’s CEO, stated that “We are very encouraged that our team’s execution against our business strategy has started to translate into financial results. Most notably we are pleased that Nokia Group reached underlying operating profitability in the fourth quarter and for the full year 2012… We remain focused on moving through our transition, which includes continuing to improve our product competitiveness, accelerate the way we operate and manage our costs effectively.”

Nokia is rumoured to be launching a new flagship device in the coming months which is reportedly thinner, lighter and taller than the Lumia 920.