Tapatalk HD launches for Android tablets, 99c for one day only 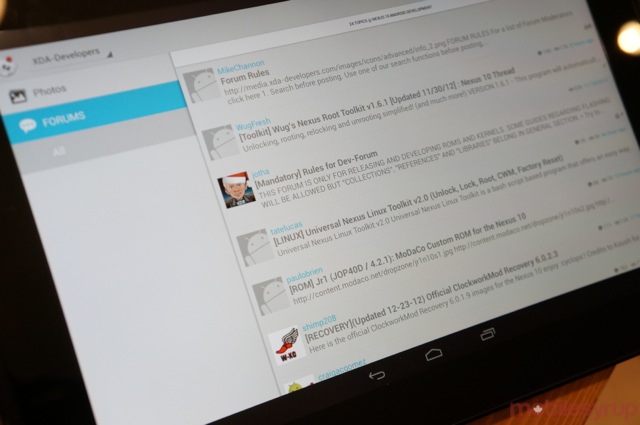 If you’re an avid forum user, particular of the nerdyvariety, you’ve likely used Tapatalk’s software without realizing it. The company, which powers the popular XDA-Developers app for Android, has released its own native tablet app after a brief beta period we touched on a few weeks ago.

The new app brings a fullscreen interface to many popular forums as well as a Gallery view for larger databases and push notifications for subscribed threads.

If you’re interested in picking up the app, you should do it today or early tomorrow — it goes up to $4.99 after an introductory price of 99c.