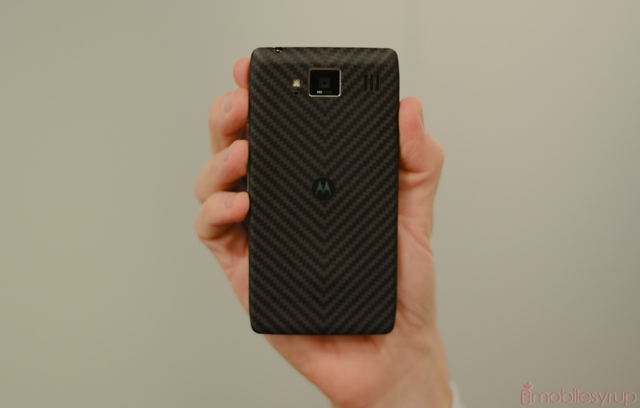 Google took ownership of Motorola Mobility back in August of 2011. They also took hold of their 17,000+ patents. Because of the marriage there was always a subtle hint that Google would give a bit of favouritism to Motorola and produce a pure Android device – like a Nexus branded handset. At the time all the manufacturers that license the Android OS stated they “welcome the news” of the acquisition. Now, according to the Wall Street Journal, Google and Motorola Mobility will reportedly release a device to take on Apple’s iPhone and Samsung’s Galaxy devices.

The device is known internally as the “X phone.” Apparently Motorola and Google ran into some early manufacturing issues as it’s said to be “using a bendable screen and materials such as ceramics that would allow the company to make the X Phone more stress resistant, use more colors and mold into different shapes.” Sounds awesome. In addition, the report also noted that the device will come with imaging and gesture-recognition features from their recent Viewdle acquisition.

The “sources familiar with the plans” also indicated that there will be an “X tablet” later on. The “X Phone” is rumoured to be released in 2013.