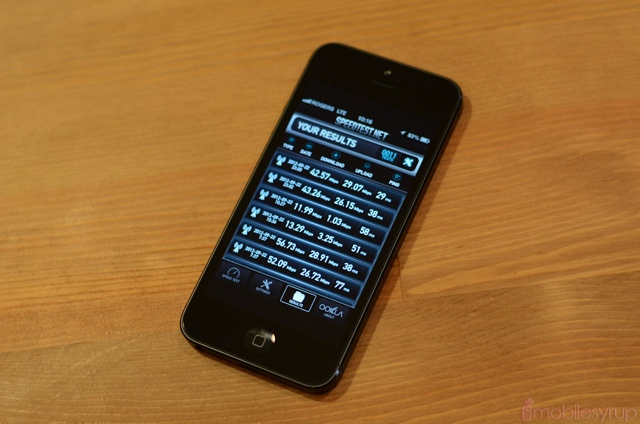 Rogers and Fido quietly launched HD Voice last week. Other carriers such as WIND Mobile, Bell and TELUS have HD Voice, which basically gives you a clearer call quality. In an email to us Rogers noted that “Rogers Network is capable of supporting HD Voice for devices that are HD voice compliant. Customers with handsets that support HD voice will experience clearer call quality and enhanced suppression of background noise. This feature is only available between two 3G/4G handsets on our network that are both HD voice compliant.”

Let us know if you hear a difference.

Update: We’ve reached out to Rogers to see why some devices, often in the same family, do not support HD Voice over the Rogers network, and will update this post with more information.