HTC 8X will be company’s first Windows Phone 8 device, according to leaked manual 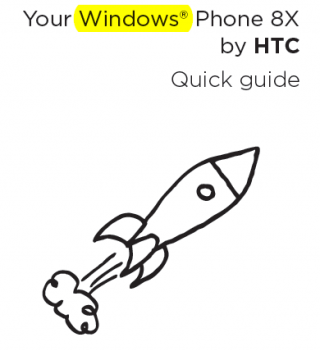 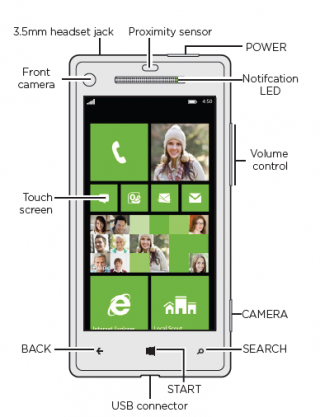 The HTC ‘Accord’ which leaked last week will officially be known as the 8X, according to a leaked manual. From the same extracted file from which we got the original code name, XDA member ‘Football’ was able to ascertain the name and schematics of the upcoming device.

While we’re not certain of internal specs at this point — 1.5Ghz dual-core processor, 1GB RAM, 8MP camera and HD screen are expected — the design is reminiscent of older HTC phones and does away with the rounded tendencies of the recent One series, as well as the Windows-powered Titan II.

The official documentation calls the phone “Windows Phone 8X by HTC” so we’re not sure whether the company will use that branding outside of the manual. We’ll admit to being partial to the name — HTC 8X rings nicely — but we’ll await the official announcement later this month for certitude.