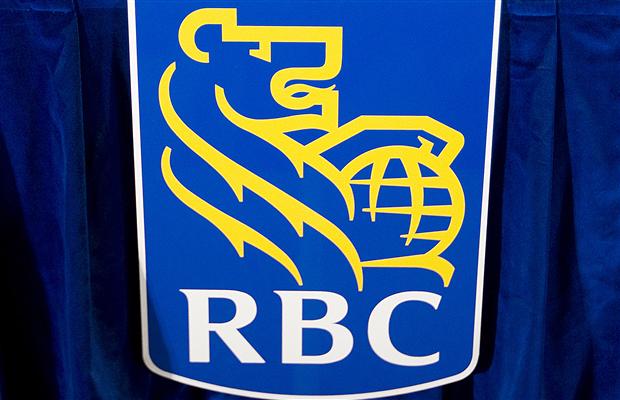 RBC, along with CIBC and many of the national Canadian banks, are endeavouring facilitate the largest change to the way we make payments since the invention of the credit card. Mobile payments are a reality, and they are coming very soon.

Earlier this year CIBC and Rogers, along with RIM and the Bold 9900, set in motion the first NFC-based mobile payment system in Canada. While the scope will be limited to CIBC Visa and Mastercards at first, it will eventually be enabled, through a secure SIM card, on any NFC-capable device. This includes many mid- to high-end Android phones released in the last year and, if rumours are true, the upcoming iPhone later this year.

RBC has recently changed its Electronic Access Agreement to reflect “new products, services and technology including:

RBC is expected to launch a mobile wallet this fall that allows users to add a branded credit or debit card to a smartphone and make payments using an embedded NFC chip. According to the Globe, this program will expand shortly thereafter to include all brands of credit or debit cards. The benefit to the banks is the information these purchases provide: where, when and, in many cases, why the purchase was made is freely available for banks to use and market to consumers. The app may, down the road, be able to offer consumers discounts and promotions depending on the frequency of a particular purchase, or by using the phone’s GPS to determine if one is near a participating retailer.

The changes to the EAA are effective August 23rd, 2012, giving us reason to believe that RBC’s mobile wallet will be announced then or shortly thereafter. Though competing platforms such as Square, PayPal’s card.io and U.S.-based Isis are making a standardized payment system for retailers unlikely, Canada’s regulatory body will hopefully step in and ensure banks, retailers and merchant service providers play nice.