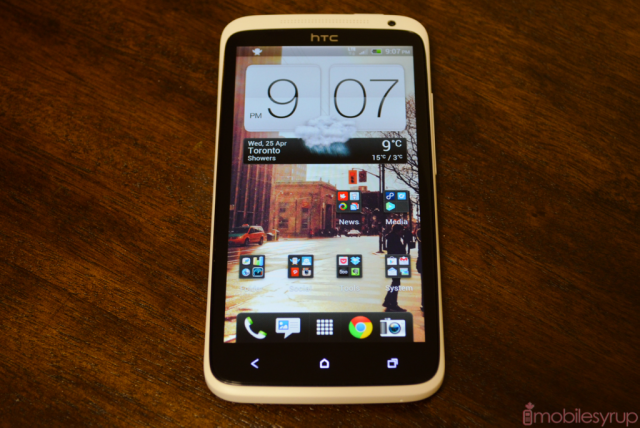 HTC has released several new devices over the past few months – One X, One S and One V – all having respectable designs, specs and hit various price points. Today the company has reported their unaudited Q2 2012 results (April to June) and declared a revenues of $3.05 billion (NT$91.0 billion) and operating income was $275 million (NT$8.2 billion). In Q2 HTC’s net profit was $248 million (NT$7.4 billion), which represents a 57.8% drop compared to Q2 2011.

No word on how many smartphones HTC sold this quarter, but according to a report in Reuters the reason for the slip was caused by U.S. customs issues and slower sales in Europe. Canadian carriers have all embraced the One Series lineup with TELUS, Bell, Rogers, SaskTel, Koodo, Fido and Virgin all having one or more of their devices for sale.