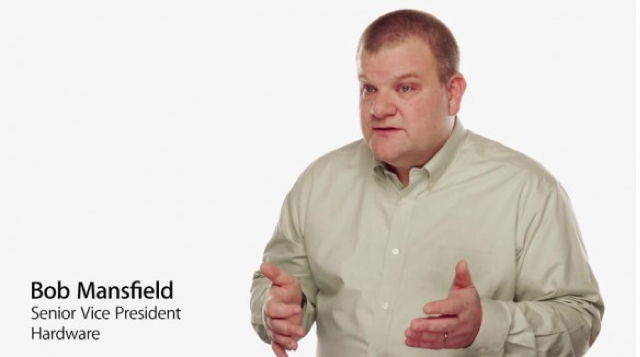 In a press release CEO Tim Cook said “Bob has been an instrumental part of our executive team, leading the hardware engineering organization and overseeing the team that has delivered dozens of breakthrough products over the years. We are very sad to have him leave and hope he enjoys every day of his retirement.”

Mansfield came to Apple from the 1999 acquisition of Raycer Graphics. In his role as SVP of hardware, Mansfield has overseen various products, such as Mac hardware (since 2005), iPhone (since 2010 and he’s the one who took heat for Antennagate), and iPod hardware engineering (since 2010). In addition, Mansfield was instrumental behind the launch of the iPad.

There is no clear notice on when his official retirement date is, only that it’s “over several months.” Until he departs the engineering team will continue to report to him – most likely he’ll stick around for their next iPhone launch. Cook also wanted to notify the world that “Our hardware engineering team is the best engineering team on earth and will not miss a beat during the transition.”