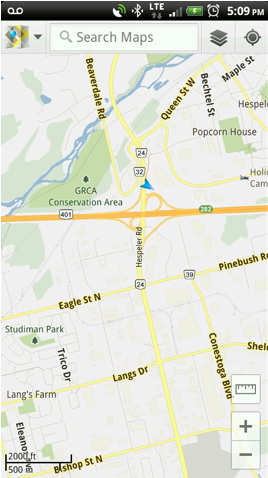 Rogers launched their LTE service 1-year ago and they’ve been actively expanding their network, most recently in Moncton. Current LTE coverage is 12 million, located across Canada in such cities as Toronto, Ottawa, Vancouver and Montreal. By the end of 2012 they plan on reaching 20 million Canadians and it seems like the next stretch of expansions is upon us. We’ve been informed by multiple readers that they’re getting LTE speeds in Cambridge and Hamilton, Ontario. No word on when Rogers will officially announce the locations, but it’s certainly good to see.