Apple said to be launching dedicated podcasting app with iOS 6 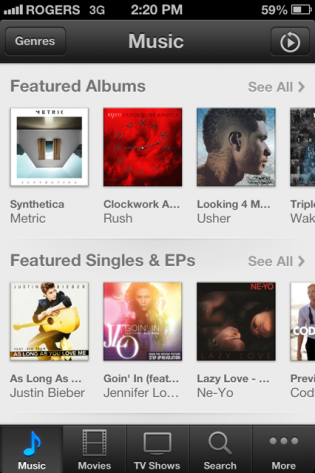 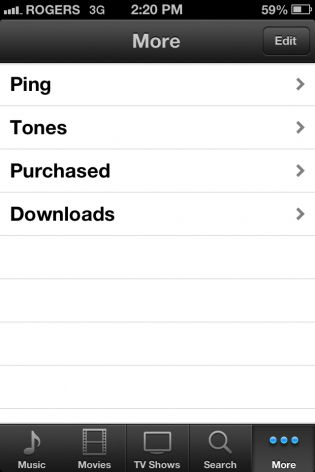 It was discovered that podcasts were no longer available to download in iTunes in the first iOS 6 beta, leading people to speculate that Apple will launch a dedicated podcasting app with the full version later this year.

According to a source at AllThingsD, “People familiar with Apple’s plans tell me that when its new iOS 6 software becomes widely available this fall, podcasts will have their own app, where users will be able to discover, download and play them on mobile devices. Users who access iTunes via laptop and desktop machines will still find them in that version of iTunes, though.”

This is interesting, as podcasting has become somewhat of a phenomenon over the past few years; regular folks are finding huge followings by posting their thoughts and opinions online in the form of podcasts. The ability to not only download popular recordings but create, edit and upload them to iTunes on your iPhone will be a further boost to the growing industry. It’s also worth noting that Apple has removed the Audiobooks and iTunes U categories from the mobile version of iTunes.