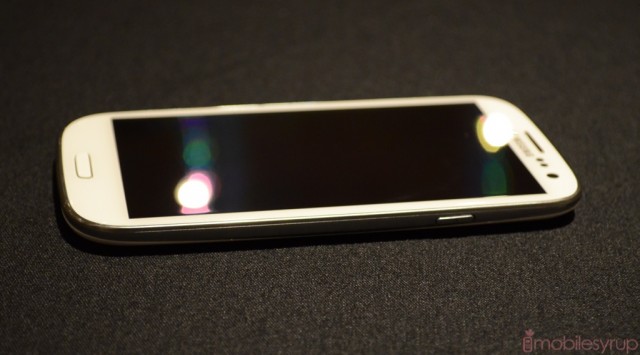 The Galaxy S III’s design has been much-discussed since it was announced on May 3rd, but now that it’s nearly release in North America (and has been available internationally since May 29th) the designers, engineers and product managers are more willing to talk about how they kept it secret.

Turns out all those leaks you saw before the announcement were in fact of the Galaxy S III, just not in a form fit for public. Instead, the teams made three completely different prototype designs, and weren’t allowed to take photos or video. These prototypes were then put into external “box” shells to disguise the design even further, which is why most of the initial leaks were of a phone no one would have wanted to buy.

The engineers and designers were grilled by their family and friends but were not allowed to talk about the project at all. The Galaxy S III was Samsung’s most private device ever, and the success of the reveal — not a single leak emerged of the finished product — only goes to show how difficult it is to keep anything secret in this industry.

Read the interest travails of the various Samsung employees who worked on the Galaxy S III — it’s an excellent tail of leading a “double-life.”