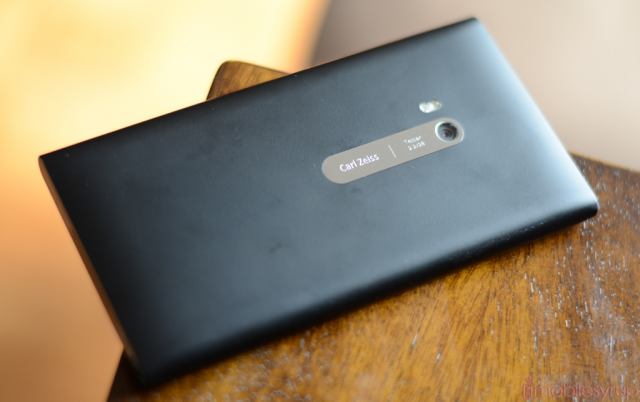 In a barrage of announcements and a flurry of press calls, Nokia has laid the groundwork today for its tentative future. Tentative because, by the end of 2013, they will have 10,000 fewer employees, a completely re-designed executive team, and will trade one company for another.

First, the really bad news: 10,000 jobs will be cut as the company closes production facilities in Burnaby, B.C., Ulm, Germany, with streamlining and consolidation of operations in Finland. A number of these layoffs will be in the Devices & Services department, arguably the company’s most important category but certainly its largest.

The goal is to reduce services in that department by one billion euros by the end of next year, a further reduction from the 700 million by the end of 2012.

Nokia’s senior leadership is getting a shuffle, the most notable of which is Chris Weber who, previously the SVP of Markets in the Americas, is now moving to executive vice president of Sales & Marketing. Many existing executives, including the company’s chief marketing officer, are stepping down.

The company is also announcing the sale of Vertu, its premium handset brand, to private equity firm EQT VI, for an undisclosed amount. While previous talks of the sale put a number at 200 million euro, all we know for sure is that Nokia is maintaining a 10% minority share in the company.

Espoo has also purchased, for all intents and purposes, Scalado Imaging. This is the company now-famous for producing that excellent “reversal” photo touch-up during the initial BlackBerry 10 demonstration at BlackBerry World, but also has deals in place with HTC, and has released several apps for Android and iOS.

Nokia claims it is not purchasing the company outright, but is acquiring “world-class imaging specialists as well as all technologies and intellectual property from Scalado AB.” The wording is conservative because existing agreements with companies such as RIM and HTC will be honoured, but Scalado will not be accepting new business and will focus on integrating its core technologies into future Lumia devices.

Lastly, the company plans to compete more heavily against low-cost Android phones in emerging markets (which is a hint that the Lumia 610 has been a success). It has lowered its second quarter outlook as a result of challenges with its Lumia line. CEO Stephen Elop said, “The challenge is getting retail store employees interested in our products,” citing one of the biggest barriers to selling devices other than Android or iPhone.

He continued, “The strength of Android, particularly as it pushes down, has presented a lot of challenges.”

Nokia is a strong company with excellent fundamentals, Elop says, but they just need to focus on what they do best. The cost cutting and layoffs are all a part of the strategy to regain its composure, if not its lead in the marketplace.