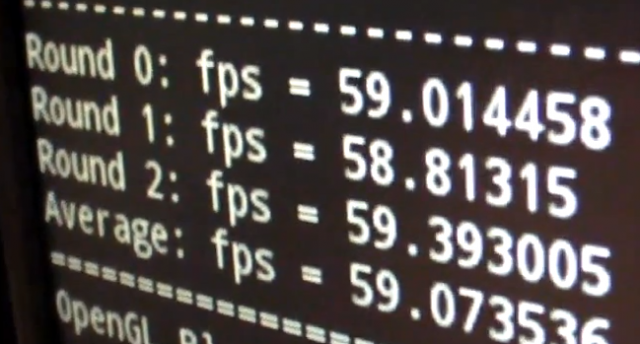 Think of the fastest Android performance you can possibly imagine — perhaps a Galaxy S III — and double it. That’s the takeaway from the Linaro Project, a team of developers with backers from Samsung, ARM, TI and Canonical, to improve Linux performance on ARM chips.

At the moment, the tweaks have been found to improve Android 4.0 performance by between 30 and 100 percent over stock builds (on the Galaxy Nexus, mind you). Subjective performance increases are also startling, with users claiming that apps load considerably faster scrolling much smoother.

The code changes are being merged into CyanogenMOD 9 right now, which means that future nightly builds will take advantage of the optimizations. The Android Open Source Project (AOSP) is also accepting some Linaro submissions into its upstream, so there’s potential that Jellybean, or perhaps later versions of Android, will see these benefits.

At the moment there’s a huge Reddit thread detailing all the objective and subjective improvements over stock CM9, and you can download a build for the GSM Galaxy Nexus if you want to try it now. As Linaro gets more involved in the greater Android community, we’ll bring you more from this interesting project. Check after the break for a demo video.