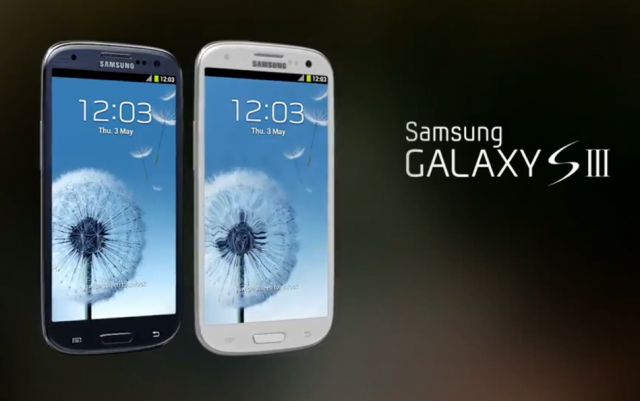 It’s now official. Samsung Canada has issued a press release stating that the Samsung Galaxy S III will be available to Canadians on June 20th. Many carriers, like Rogers and TELUS, have gone live with pre-order of this Android 4.0 powered device, but here’s a bit more info on specific model numbers:

So here’s the deal: the two handsets will have identical 1.5Ghz dual-core Qualcomm Snapdragon S4 chips, but the Rogers/Bell/TELUS/Virgin version will be LTE-capable whereas the Wind/Videotron/Mobilicity version will have that portion of the baseband disabled (it will be compatible up to 42Mbps over DC-HSPA+). Both variations will come with 2GB RAM and 16GB of internal storage, but the LTE models will have the option (presumably at a later date) of a 32GB model. Yes, you read that right: 2GB RAM! Hit the break for the full specs:

Everything else looks to be the same as the international variant. Sure, it’s a bit disappointing that we won’t be getting any Exynos Quad love in Canada, but as the benchmarks show in our One X review, Qualcomm’s Snapdragon S4 chip is a winner.