The first batch of photos have been released from the new iPad’s 5MP camera, which was improved dramatically over the iPad 2’s 720p-capable shooter. While the lens itself is not physically larger, the combination of a five lens system and an infrared sensor, along with a wider f/2.4 aperture means that photos are going to be significantly better.

These photos, taken by the same guys in Vietnam that did the hands-on benchmarks, show vibrant colour and plenty of detail, even in low light situations. I checked out the photos in Lightroom and discovered that even the shot of the girl on the computer was taken at ISO100, meaning that the sensor didn’t deem it necessary to raise the sensitivity of the sensor, preserving much of the detail without adding grain. This bodes well for those who will inevitably use the iPad for taking indoor photos at parties, weddings and everyday activities.

We’ll have our own samples as soon as we get our own new iPad, but in the meantime check after the break for some photo samples, and let us know what you think! 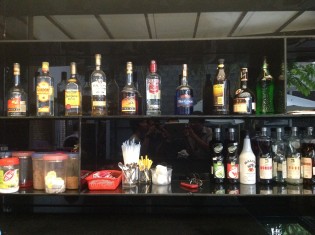 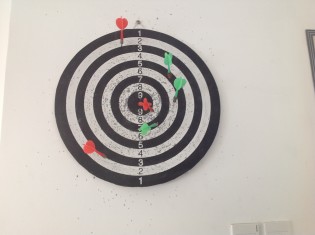 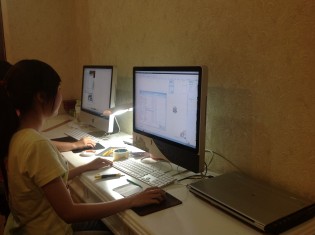 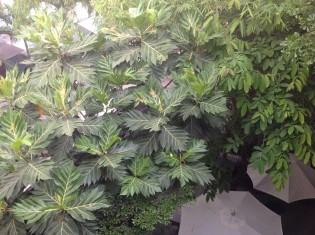