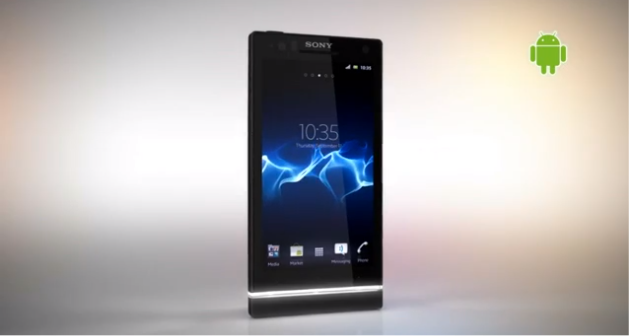 Sony’s upcoming Xperia S is getting a lot of press, and for good reason. Not only is it solidly built but it will be showcasing the newly-integrated company’s new UXP NXT Android interface to the world. Though it retains much of the colour, fluidity and potentially-frustrating “chrome” that made the previous Xperia devices a “love it or hate it” affair, Sony has taken care to eschew excess and really optimize the new interface for performance.

As we showed you with our hands-on during CES, the Xperia S is going to run Android 2.3 at launch with an upgrade to 4.0 shortly thereafter. With so many company’s failing to meet their ICS upgrade schedule, we hope that Sony makes good on its promise of “shortly” but it remains to be seen.

The new interface boasts lockscreen, telephony, gallery, camera and widget improvements, to name a few, and on the leaked videos below you can see the device in action. What do you think? Is this good enough to propel Sony to the fore of Android manufacturers?