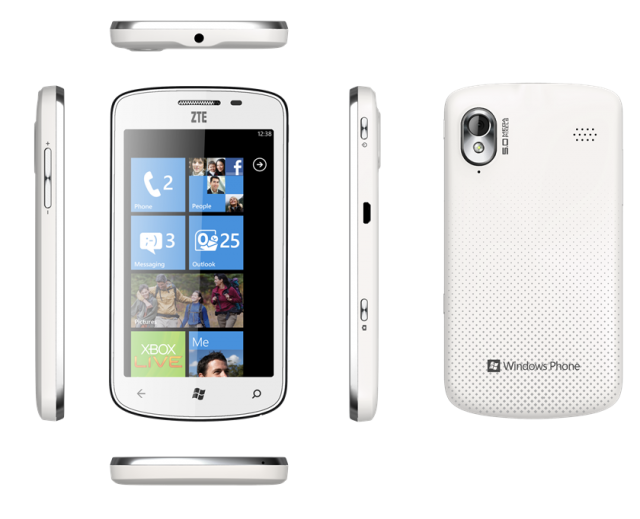 Some interesting figures have emerged as to how much Microsoft charges its OEM partners per Windows Phone license. This is Microsoft’s bread and butter — they charge PC manufacturers on a tiered system for Windows licenses — so it’s not surprise they are making quite a bit of dough from their handset partners, too.

TrustedReviews.com has obtained information from a ZTE official who claims that the company pays Microsoft between $23 and $31 per Windows Phone handset license (£15-£20). It is unknown whether this takes into account preexisting agreements for Android patents, or if that is a separate fee (believed to cost between $5 and $15 per handset). It also believed that Microsoft charges its high-volume partners, namely HTC and Samsung, a lower fee correlated to how many handsets they ship.

The figure towers above previous estimates of license fees for Windows Phone, which were pegged at less than $10 for top-tier OEMs, with some analysts going as low as $3. Whether accurate or not (and there is no reason to believe a ZTE official would risk damaging its relationship with Microsoft as a result) the figure is a huge insight into Microsoft’s strategy for Windows Phone. Manufacturers of Android handsets, ZTE among them, have embraced the free and relatively open-source Google model, but with high licensing fees Microsoft does not need to sell as many handsets to make a profit from its mobile OS. However, I’m sure they’d still like to sell more than they have been.