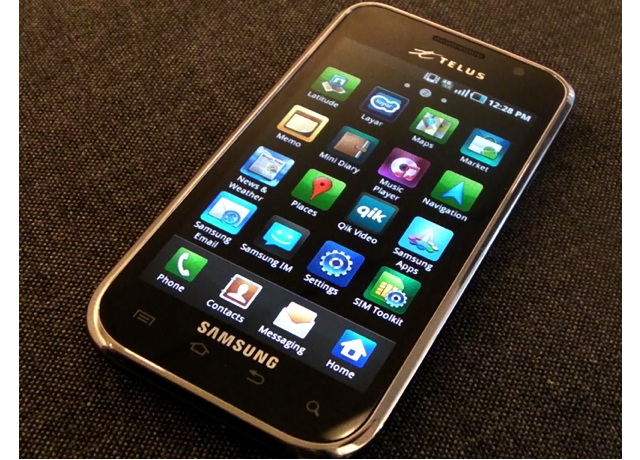 The outlook isn’t looking so good for original Galaxy S users (that would be the Bell Galaxy S, Rogers Captivate and Telus Fascinate 3G+ and 4G) getting an Android 4.0 Ice Cream Sandwich update. At least not officially.

According to a Samsung official, the combination of a single-core 1Ghz processor and 512MB RAM is not enough to carry Android’s newest version in combination with TouchWIZ, Samsung’s custom overlay. We know already through a leaked firmware that the company has no intention of dropping its colourful skin in favour of a more traditional Android palette, so while Galaxy S II users should be happy with the news (early next year, we hear), users of its still-powerful predecessor are out of luck.

The real sting comes from the fact that the Galaxy S and Tab have almost identical internals to the newly-updated Nexus S: the 1Ghz Hummingbird processor and 512MB RAM seem to run stock Ice Cream Sandwich without issue. We understand Samsung needing to keep the user interface consistent through its device lineup, but this news will certainly come as a disappointment to users who upgraded their phone less than two years ago, only to be stonewalled on official updates.

As for unofficial paths, there is always XDA-Developers, who are working on a custom CyanogenMOD 9 ROM for the Bell Galaxy S i9000, which seems to be running quite well so far.