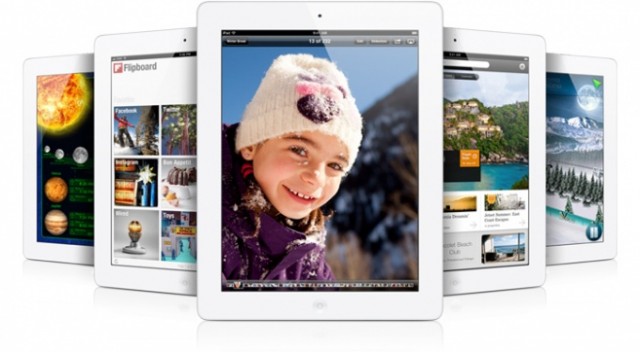 New rumours today stem from an overseas report in DigiTimes that states Apple will launch a 7.85-inch iPad in 2012. This new sized iPad is in addition to the iPad 3 that estimated to be released Q1 2012. The report says that Apple will purchase its display from LG and the main reason for its release is “to cope with increasing market competition”, specifically against $200 Amazon’s 7-inch Kindle Fire. The only other detail is that the new 7.85-inch “iPad mini” could start mass production at the end of Q2 2012.

One of the main reasons that Apple has avoided producing a 7-inch tablet like RIM, Samsung and Amazon is the overall experience, from a price point, consumer standpoint and developers. Steve Jobs was completely against the 7-inch tablet – in October 2010 Jobs was quoted saying “the reason we [won’t] make a 7-inch tablet isn’t because we don’t want to hit that price point, it’s because we think the screen is too small to express the software. As a software driven company we think about the software strategies first. We know developers aren’t going to deal well with these different sizes and they have to change their software every time the screen size changes. When we make decisions on 7-inch tablets it’s not about cost, it’s about the value of the product when you factor in the software.”