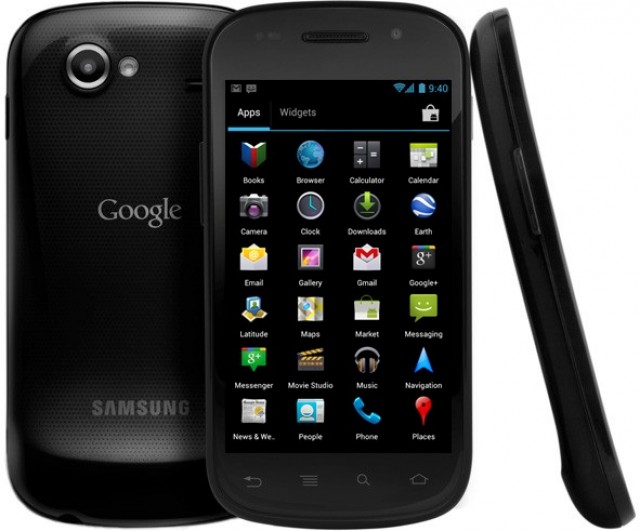 The CyanogenMOD team has been pretty quiet since the release of the Android 4.0 source code, but today they’ve release a brief update on their status.

“We’ve been hard at work on CM9 since Google released Android 4.0 (Ice Cream Sandwich) into the wild last month, and things are slowly starting to come together. Google did a great job with ICS and added some really awesome features which in some cases replace or deprecate functionality that we had in CM7, so we are reevaluating all of our customizations. A number of devices are already up and running with CM9, and the focus is currently on getting as many devices ready as we can. The first devices (besides the Nexus S, which you can already get from Koush’s section on ROM Manager) that we’ll have ready will mostly likely be devices based on OMAP4, MSM8660/7X30, and Exynos. We also have some Tegra2 tablets in the pipeline such as the Galaxy Tab 10.1 and Asus Transformer. Our goal is to provide continued support to all CM7 devices back to the QSD8250 series of devices such as the Nexus One. I don’t want to make any promises at this time, but that is the plan. And sorry Droid1 owners, we’re dropping support for you. Time to upgrade.”

In addition to those changes, they are looking at overhauling the music app, a new launcher and brand new file manager.

As with CM7, the ROM will start out pretty close to stock Android and customization will be added as time goes on. At this point, many of the additions they made to CM7 to augment stock features have been added by Google in ICS.

We’ll report soon as alpha builds for various devices, including the HTC Sensation and Galaxy S II, reach the public.