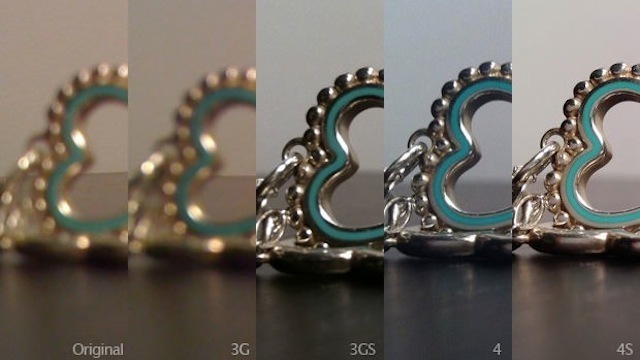 We’ve be told about the increased clarity of the 8MP camera sensor in the new iPhone 4S. We’ve heard time and time again that the 5-layer optics and low f-stop allows for better low-light performance and increased sensitivity to noise. We’ve seen examples of the backlit illuminated sensor cutting down on distortion and giving photos fewer artifacts even at higher ISOs.

But when it comes down to it, can the iPhone 4S really compete with dedicated cameras, some often costing thousands of dollars? According to Ars Technica, while it may not be able to best a digital SLR in all categories, it sure matches it in a couple, and beats the pants off previous iPhones and the Samsung Galaxy S II.

In the coming days we’re going to do a similar comparison with the upcoming Galaxy Nexus, and see how it fares against the iPhone 4S and Samsung Galaxy S II. 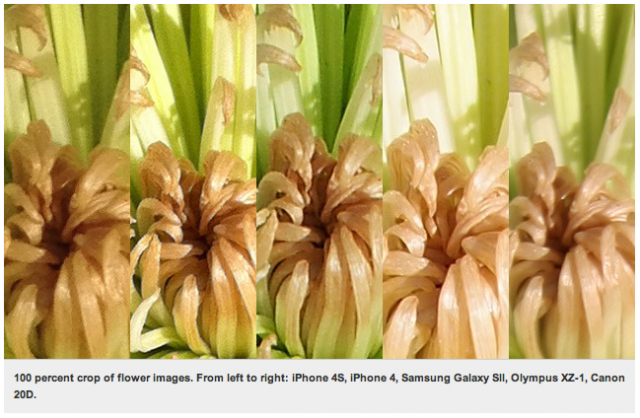