Nexus One not getting Ice Cream Sandwich update, Nexus S coming “within weeks” 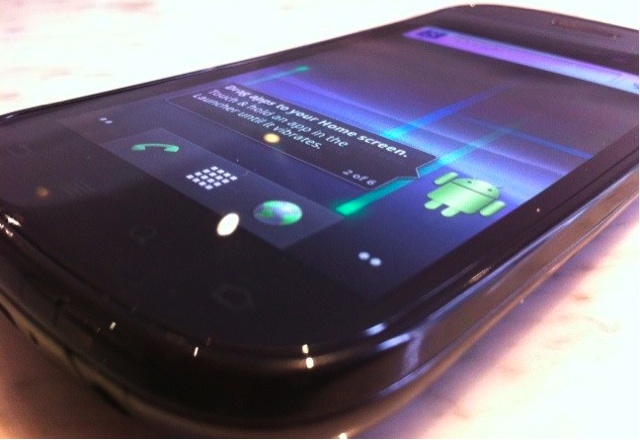 The Nexus One was the first “Pure Android” device, then came the Nexus S and recently the Galaxy Nexus is scheduled to join the family in November. All of these devices are the first to receive official OS updates and this time around it’s no different, except for those who have the Nexus One. According to Google’s Hugo Barra, Product Management Director for Android, has confirmed that Nexus One hardware is too old to run the high performing Android 4.0 Ice Cream Sandwich OS. However, there will 3rd party devs that will come to the rescue with unofficial ROMs. In addition, Barra stated that the Nexus S will be receiving ISC update “within weeks”.