Motorola says RAZR and XOOM will get OS 4.0 upgrade “6 weeks after Google releases the final version of it” 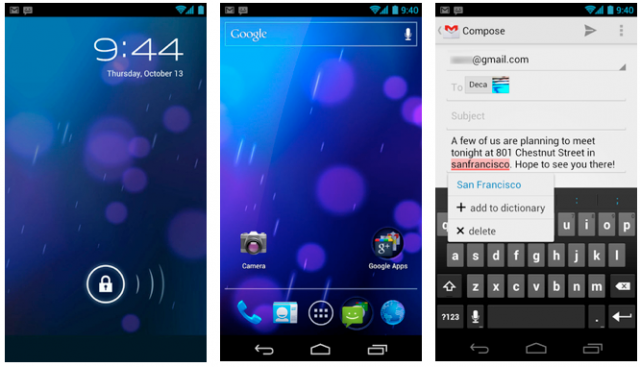 Here’s some potentially good news, on Twitter Motorola stated that “We’ll be releasing devices for ICS 6 weeks after Google releases the final version of it”. The devices they speak of are the Motorola DROID BIONIC the Motorola Droid RAZR and the Motorola XOOM. The downside is that this is Motorola corporate Twitter account and not Motorola Canada’s account. We’ve reached out to Motorola to see if the upcoming Rogers Motorola RAZR and XOOM will get the same Android OS 4.0 Ice Cream Sandwich timeline here in Canada, but based on history we usually have to wait a few weeks until all the manufacturer and carrier testing has been completed.