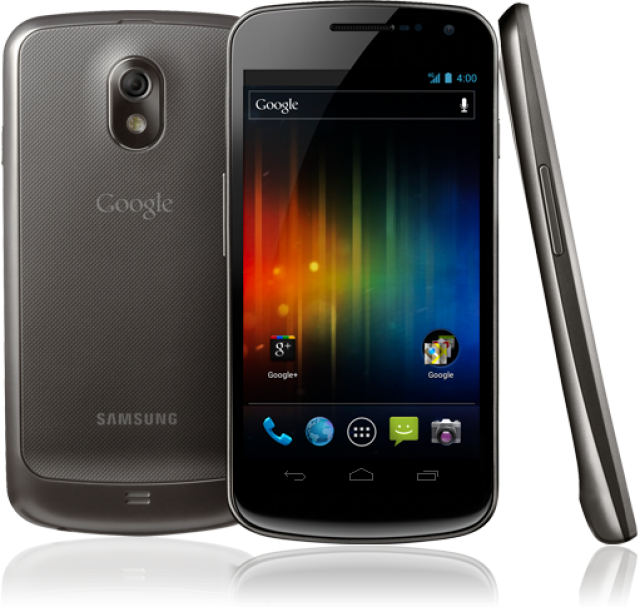 UK retailer Clove has announced it will sell the SIM-free version of the Galaxy Nexus for £515 starting early November. Translated into Canadian dollars it’s a steep $825, but that includes a value-added tax that our retailers don’t show in the advertised price. The UK also usually sells their devices at a premium over North America, as the iPhone 4S is around the same £499 mark for the 16GB version.

While the $825CAD price is likely fairly steep, it gives an indication that the price of the Galaxy Nexus may be around the same as the 16GB iPhone 4S, which is $649 plus tax, or the Galaxy S II at $599. Previous Nexus devices sold unlocked directly from Google for $529US, which at the time translated to around the same in Canadian dollars. The larger size and higher-resolution screen are likely going to justify a higher price for the third-gen Nexus.

It’s also likely that carriers are going to bring the device to Canada for purchase with a contract, offering subsidized prices in exchange for a 3-year commitment.

We’ll know more in the coming weeks, but the Galaxy Nexus is real and it’s definitely coming to Canada, so get ready.