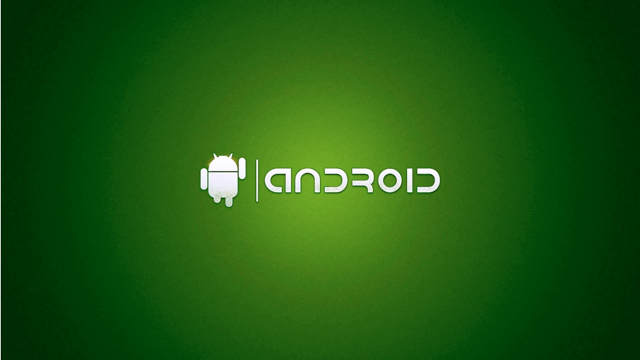 Microsoft continues to benefit from the success of Google’s Android platform. Today, thanks to their collection of patents, have scooped up a couple more licensing agreements. Acer and Viewsonic now joins HTC, Velocity Micro and General Dynamics.

In a press release it stated that Microsoft and Acer have “executed a patent license agreement that includes broad coverage under Microsoft’s patent portfolio for Acer’s tablets and smartphones running the Android platform”. No terms were disclosed in the Acer contract but Viewsonic will be dishing out ongoing royalties to Microsoft. HTC is rumoured to pay out $5 to Microsoft for every Android device they sell, similarly Microsoft is going after Samsung to the tune of up to $15 per Android device.

“We are pleased that ViewSonic is taking advantage of our industry wide licensing program established to help companies address Android’s IP issues,” said Horacio Gutierrez, corporate vice president and deputy general counsel of Intellectual Property and Licensing at Microsoft. “This agreement is an example of how industry leaders can reach commercially reasonable arrangements that address intellectual property.”