Is this the first test photo of the iPhone 5? 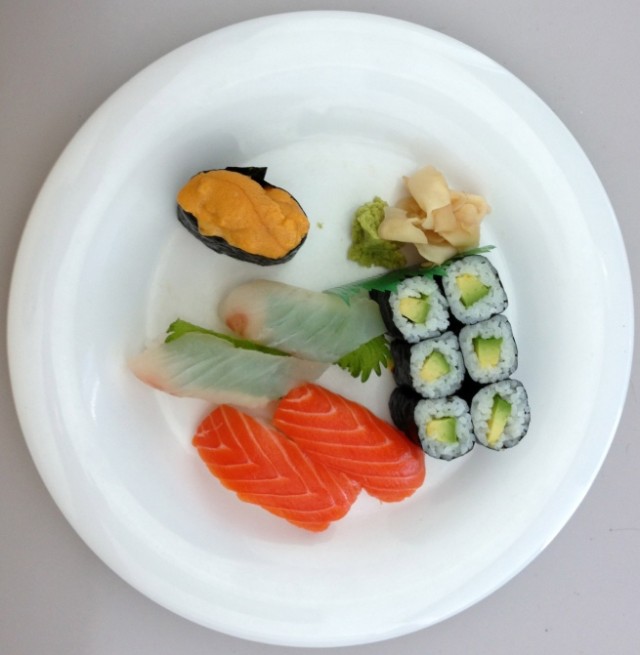 Look at that plate, tasty enough to eat! Clear shot that is apparently the first picture taken with the next generation iPhone. According to PocketNow they stated that “This (very attractive) photo claims to have been taken by an iPhone 4, but the rest of its EXIF data tells a different story: although the image has been cropped to 2235×2291 (5.12 megapixels), the original picture was a much larger 3264×2448 — or just shy of eight megapixels. What’s more, the lens was recorded as a 4.3mm f/2.4, which is closer to that of a point-and-shoot than the iPhone 4′s actual 3.85mm f/2.8.”

The iPhone 5 has long been rumoured to come with an increased camera from 5 megapixels to 8 megapixels. There’s still no word on when the iPhone 5 will be released, latest dates around the web are late October.