Ice Cream Sandwich set to launch in October or November, according to Eric Schmidt 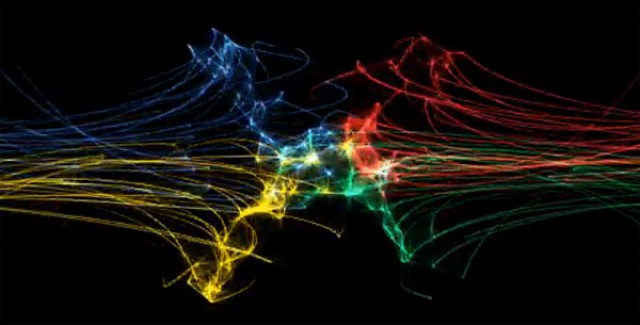 The operating system that is supposed to unify the Android phone and tablet code is coming in October or November, according to Google Executive Chairman, Eric Schmidt. Ice Cream Sandwich as it’s currently known, is expected to be a big leap in functionality for Android which is currently separated into two versions, one for phones known as Gingerbread and another for tablets known as Honeycomb.

At the Dreamforce Conference in San Francisco, Schmidt was quoted, “We have a new operating system, internally known as Ice Cream Sandwich for some reason, which is being released in October/November, which everyone’s really excited about.”

The release of Ice Cream Sandwich is supposed to coincide with the introduction of the new Nexus device, known as the Nexus Prime. The device, being manufactured by Samsung, should have a 4.5-inch, 720p screen and screaming fast dual- or quad-core processor.

We’ll know more in the coming weeks, so stay tuned!

Source: This Is My Next
Via Droid-Life